Shayne doesn’t have as many musical theater credits as he would like, mostly because he’s a founding member of the a cappella band, Eclipse 6, and their performance schedule does not play nice with other commitments.   Shayne has had some amazing Eclipse 6 experiences; including eight albums, performing in the opening and closing ceremonies of the SLC Winter Olympics, and trips to places like Shanghai, Thailand, and Hong Kong.  Shayne and his wife write Christmas parodies for the group each year. These include “Hamildolph” and “The Greatest Snowman.”  You can check them out on YouTube or go to www.eclipse6.com. 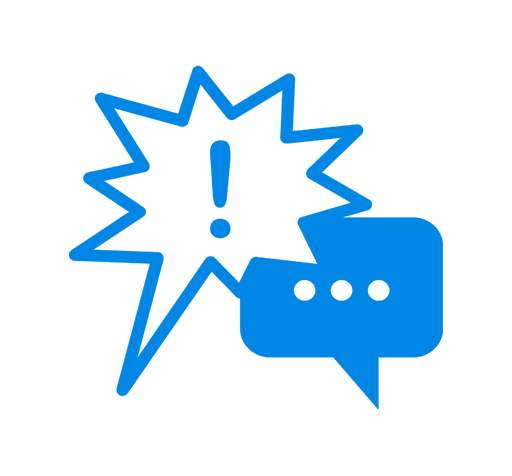 A huge thank you to my amazing wife, Heather, for her love and support.  Also, a shout out to our three incredible kids and to the Chicago Bears.  I think this could be their season :-) 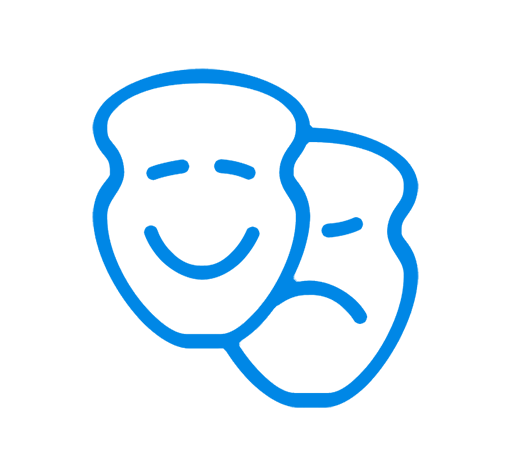 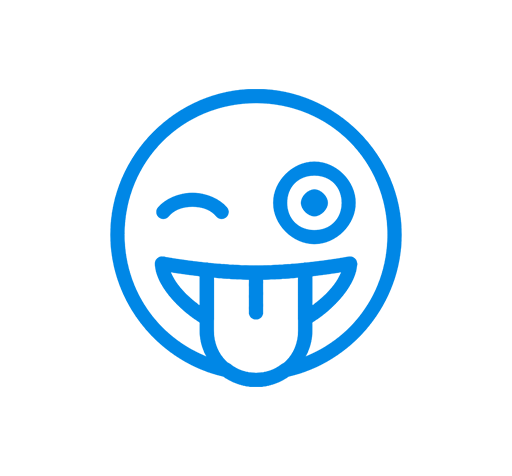 FUN FACT
In high school I went to a haunted house with some friends. One room had a butcher theme with fake sides of beef hanging from the ceiling and Jason terrorizing guests with a chainsaw. One of the girls started dragging me by the hand through the room and I hit my head on one of the meat props and started bleeding profusely from a cut above my right eyebrow. When Jason saw me, he lifted his mask and said, “Dude, are you okay?” and directed me to their first aid station. Needless to say, our group wasn’t scared of him after that 😊
Get notified of special offers and updates including upcoming shows and added performances!
© 2023 Pickleville Playhouse
All Awesomeness Reserved  •    
Privacy PolicyTerms & conditions