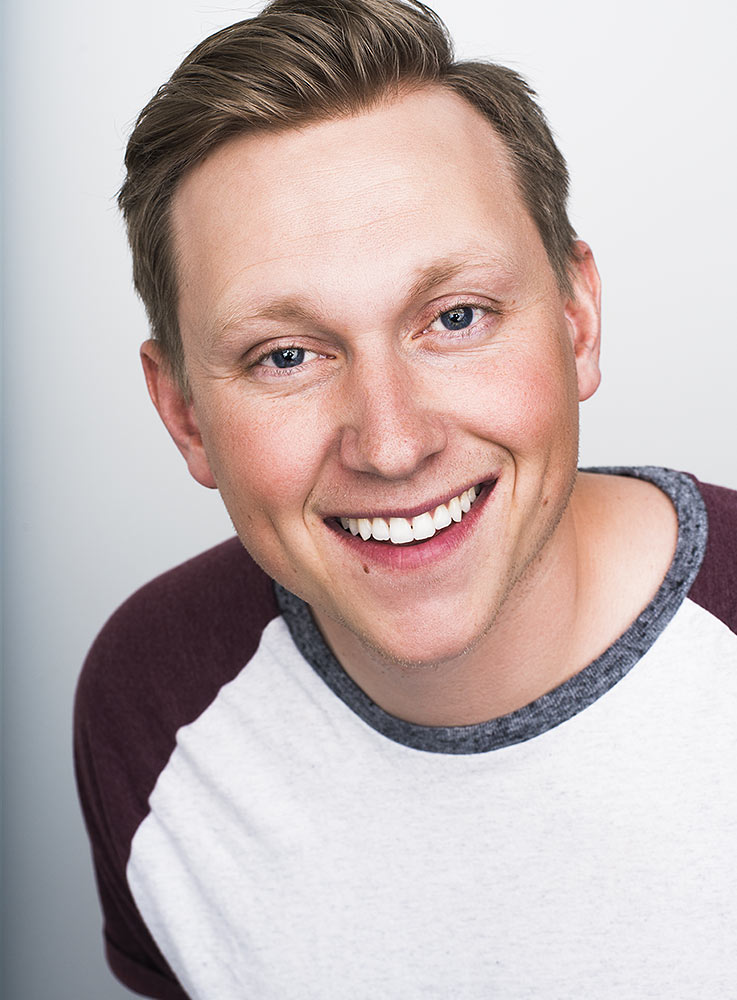 Derek is super pumped to be back for another summer of awesomeness. His hope is that the Pickleville Workshops will continue to help the next generation of performers develop their skills, become more self-confident, and have the best time ever. Derek has been a part of the Pickleville tradition since birth.  Directorial credits include: Tarzan, Shrek The Musical, Hairspray, The Drowsy Chaperone, Seven Brides for Seven Brothers and Joseph… Dreamcoat. Pickleville roles include: Shrek in Shrek The Musical, Corny Collins in Hairspray, Robert in The Drowsy Chaperone, Beast in Beauty and the Beast, Smudge in Forever Plaid, Joseph in Joseph... Dreamcoat, Bobby in Crazy For You, Seymour in Little Shop of Horrors, Linus in ...Charlie Brown, Rowdy in The Hanging of El Bandito, and Steven in Who Shot Juanito Bandito. Other credits include: Lucas in Adams Family (HCTO), Charlie in Brigadoon (HCT), and Enjolras in Les Mis (CRT). Derek also performed with the BYU Young ambassadors from 2011-2013, touring to South Africa and China. He served an LDS mission in Laoag, Philippines and is now majoring in Business Management at BYU with an emphasis in entrepreneurship. Derek would like to thank his wife for helping him turn all of his dreams into realities. “Believe you can, and you’re half-way there!” 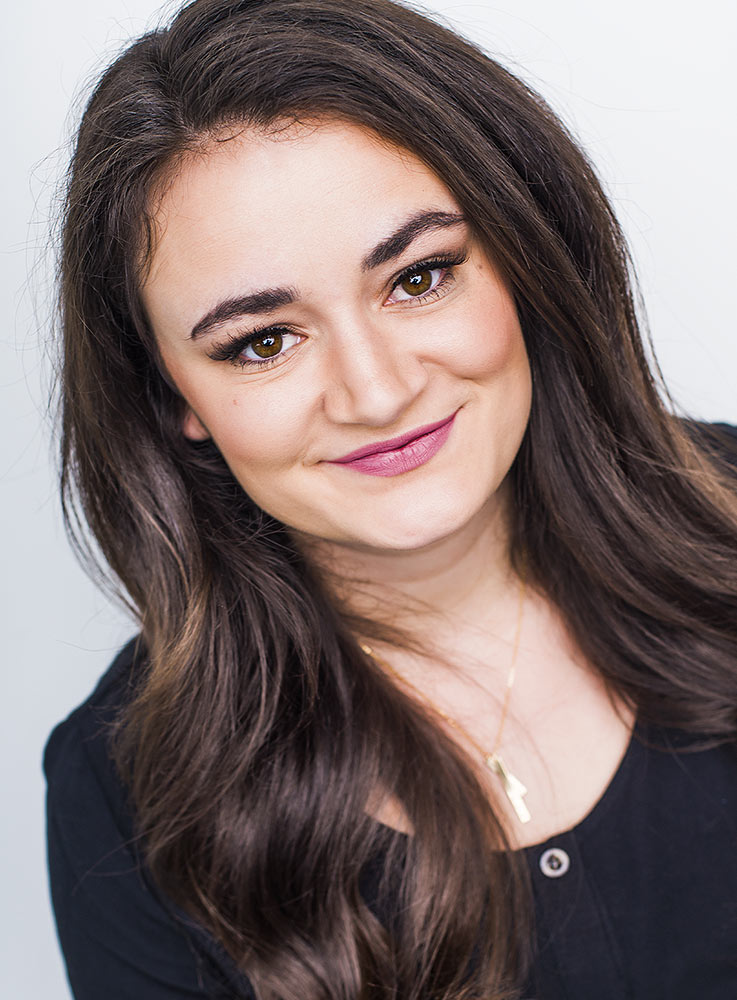 Whitley couldn't be more excited to continue venture. Whitley has a BFA in Music, Dance, Theater from BYU, years of experience teaching dance, and loves working with kids. She has done choreographic work for Pickleville, The BYU Young Ambassadors, and Diamond Talent Dance Studio. Performing credits include: Christine in Phantom of the Opera and Audrey in Little Shop of Horrors both at BYU, Fiona in Shrek The Musical, Penny in Hairsrapy, Wednesday in Adams Family, Janet in The Drowsy Chaperone, Belle in Beauty and the Beast, Lila in Bandito Rides Again, Dorcus in Seven Brides..., Narrator in Joseph... Dreamcoat, and Dorothy in The Wizard of Oz.  Whitley performed as a member of the BYU Young ambassadors for three years, touring to Nauvoo, the Southern States and South Africa. She served as dance captain her final year. You may also recognize her from her appearance as the “Butterfly Girl” in the LDS film The Testaments. She recently completed a BFA in Music Dance Theater at BYU. Whitley can’t wait to get to know the kids who will be attending this year’s workshops. “Adventure is out there!” 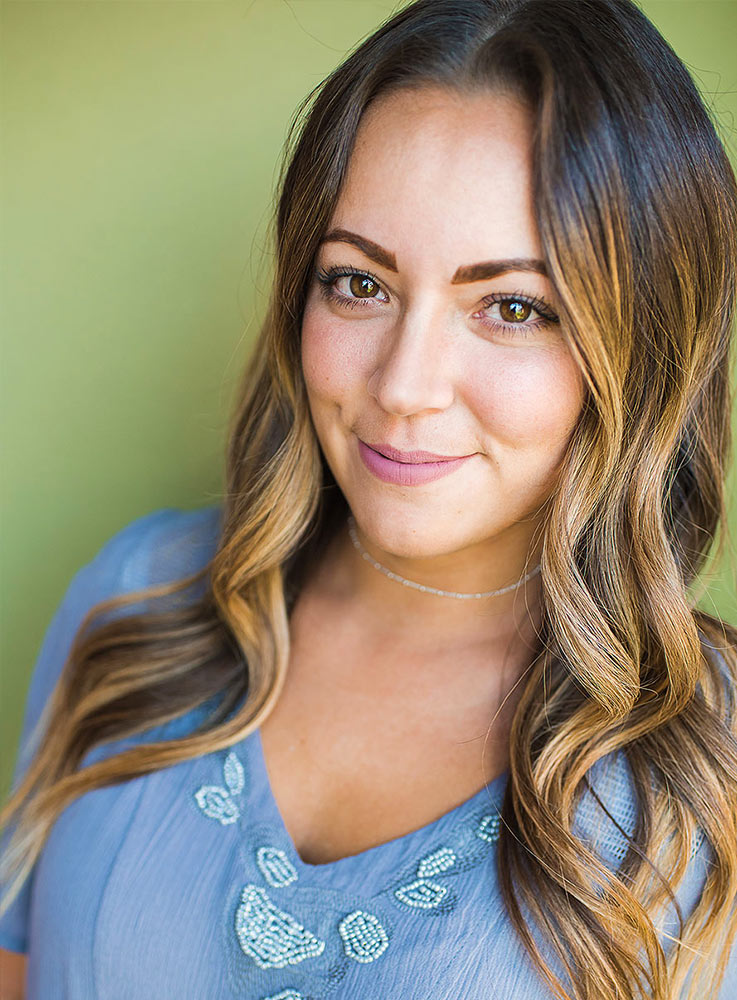 Alexa Brian was raised around film and theatre because her mother was/is a phenomenal actress. She didn’t show a huge interest in performing until she went to college and decided on a whim to audition for the college musical “Miss Saigon” and landed the lead role. She ended up studying music and majored in vocal performance at DSU in St. George, Utah. Through the years she has performed in many musicals and taught private voice lessons. She belongs to the talent agency TMG based out of Salt Lake City. Most recently, she spent an unforgettable summer with Pickleville Playhouse performing in Disney’s Tarzan as Kala. Some of her most notable roles include: Lizzie (110 in the shade), Martha (Secret Garden), Maria (West Side Story), Jane (Jane Eyre), Fantine (Les Miserables) and Kim (Miss Saigon). She helped out as music director last year for Pickleville Workshops and absolutely loved it. She can’t wait to meet your amazing kids and teach them! She loves spending her time with her super supportive husband Danny, his daughter Gwen, and their dog Albus.