Pickleville is seeking male and female actors ages 17+ to star in our exciting summer 2020 season featuring the timeless Broadway musical “Peter Pan” along with “Finding the Fickle Fortune,” a modern musical melodrama written specifically for the Pickleville stage.  Performances run May 22nd – September 12th.  Some roles will be double-cast allowing us to accommodate for potential scheduling conflicts.  All cast and crew are paid positions. Housing is arranged and daytime employment is available for those who are interested.
Callback readings are available HERE 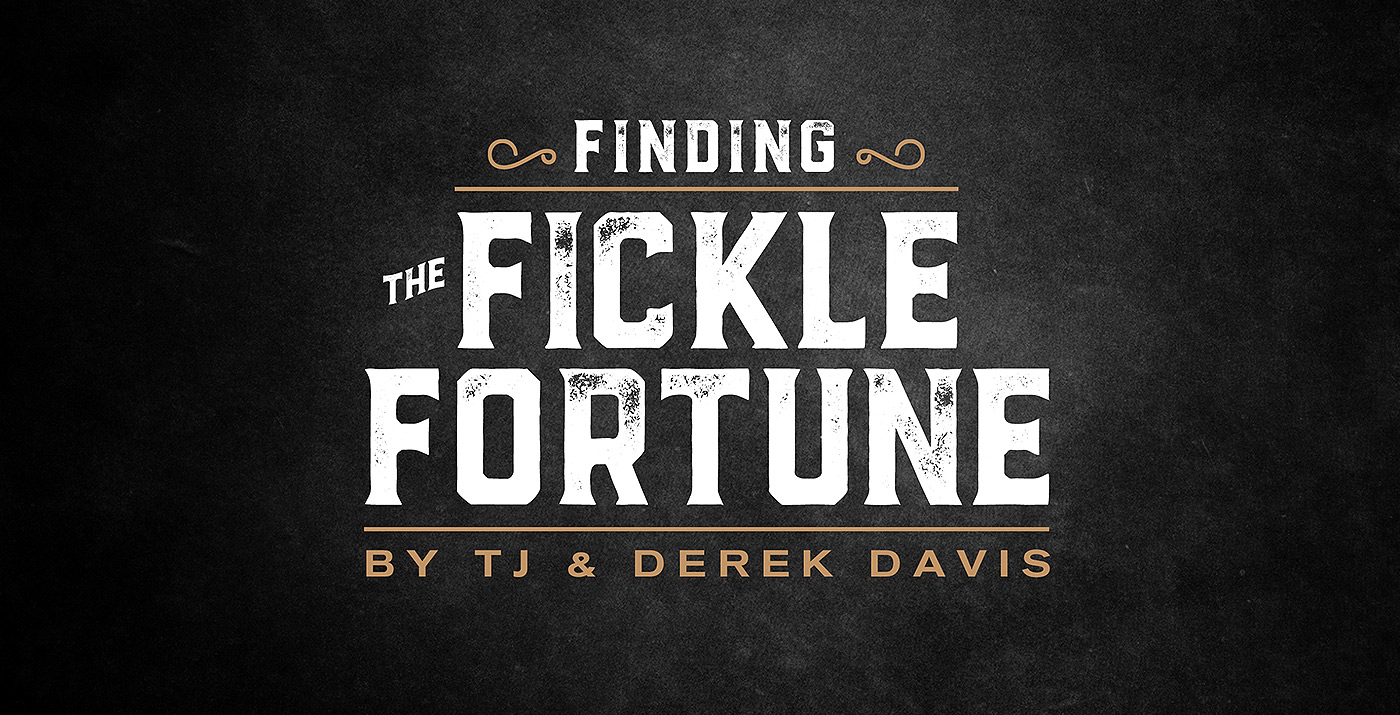 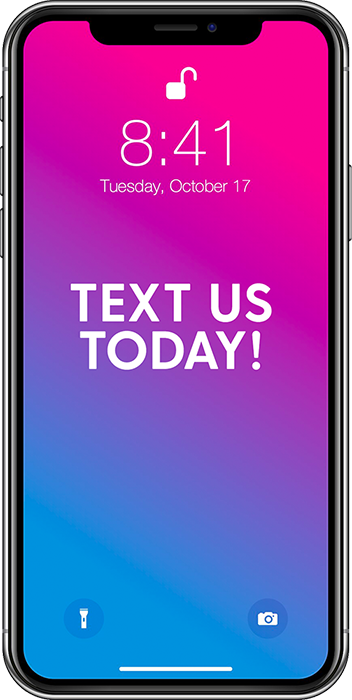 TEXT xxx-xxx-xxxx to schedule an audition time!
Casting for 2020 has now been completed. Thanks to all who auditioned.
Check out the promo videos for some of our 2019 summer productions!
Disney's The Little Mermaid 2019
Shootout at Shadow Mountain 2019
The Addams Family 2019
Disney's Tarzan 2019
Pickleville Christmas 2019
JANUARY 2020
BYU PROVO
AUDITIONS

Note: If you are planning to attend RMSSTA, we highly encourage you to ALSO attend our Provo audition the evening before RMSSTA where we will have a far better opportunity to get to know you one-on-one in a smaller group environment.

Click HERE for instructions. Deadline for initial video submissions is January 24th, 2020. Please note that attending an audition in person is ALWAYS preferable whenever possible, but we have casted numerous people from across the country based on their video submissions. 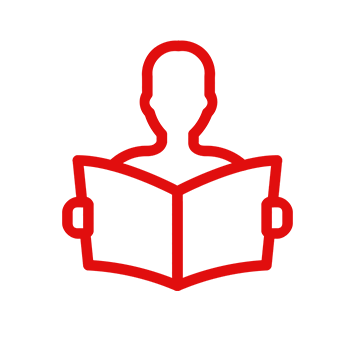 Click HERE to download an audition form.  Please fill it out completely and bring it along with your theatre resume and headshot to the initial audition.  Come prepared with 2 vocal selections around 16 bars each in the style of the shows (contemporary Broadway, pop, belt).  An accompanist will be provided.

Callbacks will be by invitation later the same evening.  They will begin with a short dance combo followed by readings and music from the shows. 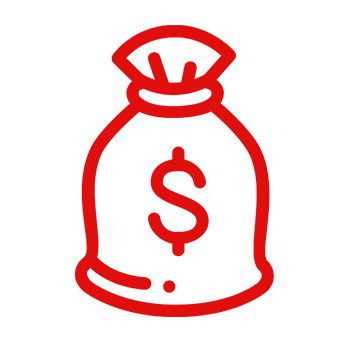 Cast and crew pay ranges from $45-55 per performance depending upon role and experience.  125+ performances are currently scheduled.  Additional shows will likely be added according to demand during the season. Each cast member will also be given a rehearsal stipend to help cover cost of living during our short rehearsal period. 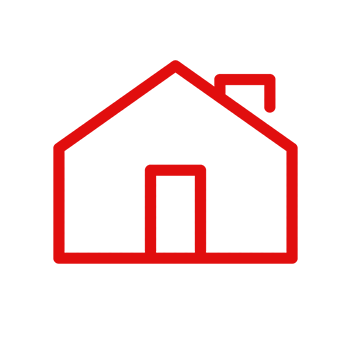 Affordable housing is arranged in Bear Lake for all cast and crew members who are interested. 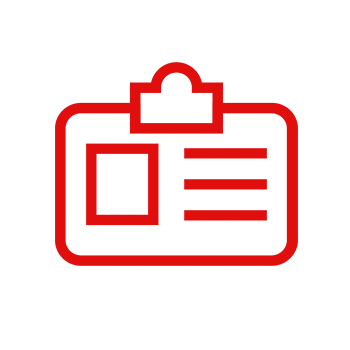 Pickleville cast members have established a solid reputation with many daytime employers in the Bear Lake area (resorts, restaurants, stores, rental locations etc) .  These daytime jobs are abundant and easy to secure.  The necessary contacts will be given to those interested. 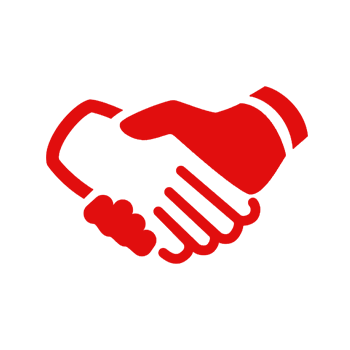 Rehearsals are scheduled to begin the week of May 4th.  Performances begin May 22nd.  Our first show opens May 22nd and the second opens June 16th, after which they will run in repertoire.  The complete rehearsal schedule will be arranged once casting is completed.  Some of the roles will be double cast, allowing for rest days and to help accommodate those with school commitments toward the end of the season.

Got any other questions?

Reach out to us via text or email: