Peter Pan tells the timeless tale of a boy who refused to grow up. On a quest to collect stories for his fellow “Lost Boys” of Neverland, Peter returns to the real world where he meets Wendy, Michael, and John Darling. The Darling children fly with Peter back to Neverland, embarking on an epic adventure. They get into all sorts of mischief, grapple with Neverland-natives, defeat the evil Captain Hook, and learn the importance of never growing up!
‍
J.M. Barrie’s masterful story shines especially bright with an unforgettable musical score including such beloved songs as “I Gotta Crow,” “Neverland,” and “I Won’t Grow Up.” Featuring singing pirates, daring sword fights, and the unparalleled magic of make-believe, Pickleville’s Peter Pan is a must-see production that's sure to mystify the entire family! 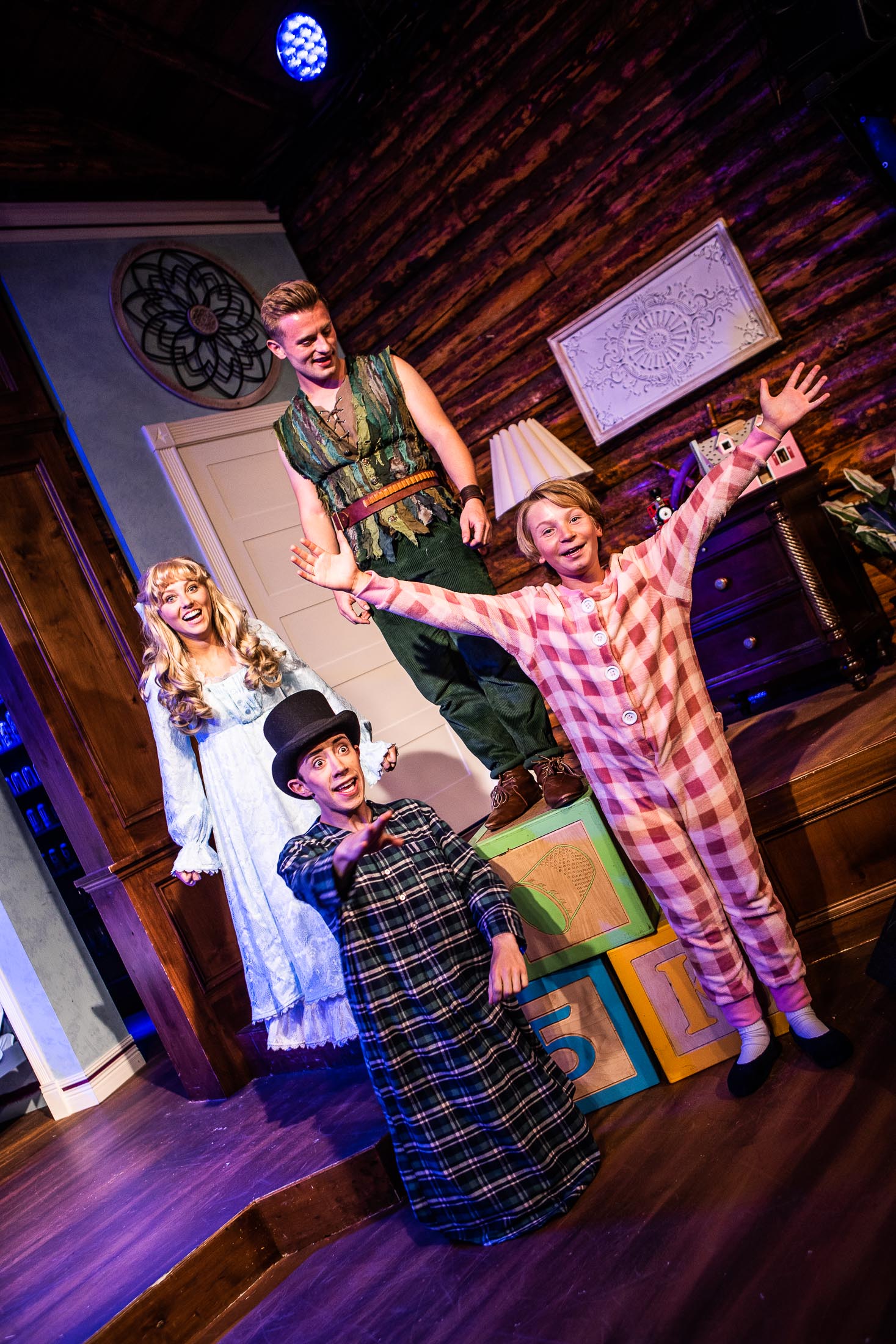 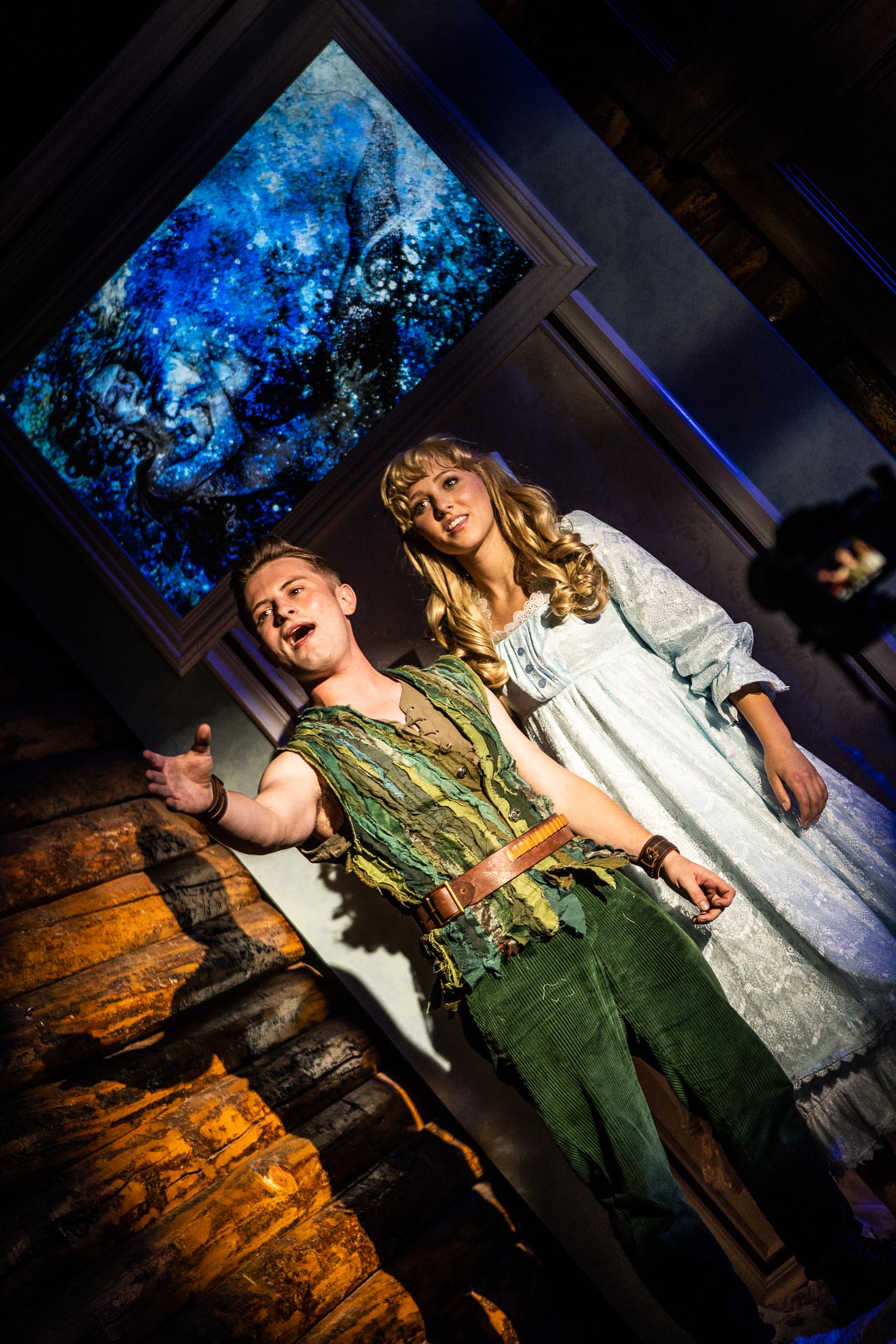 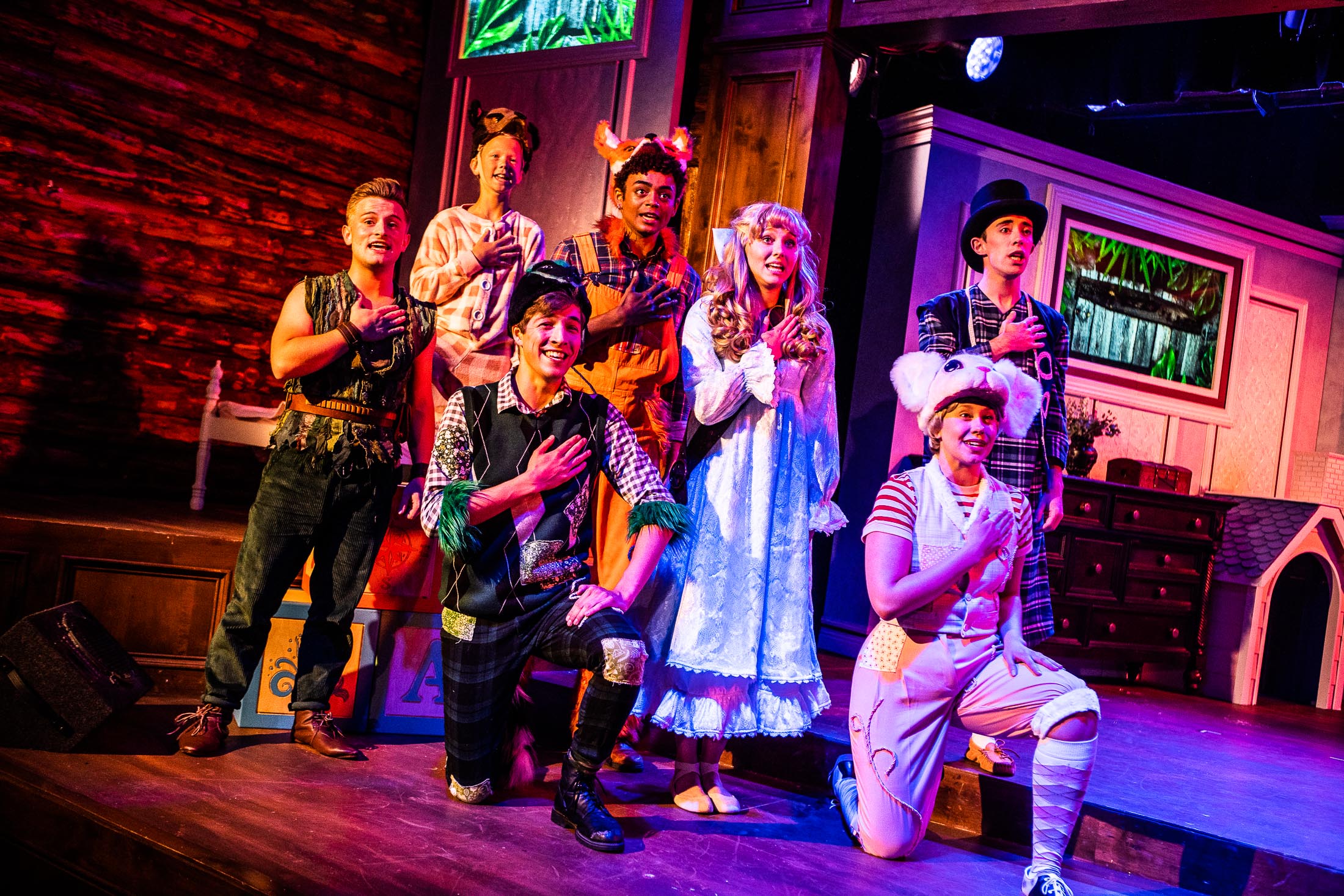 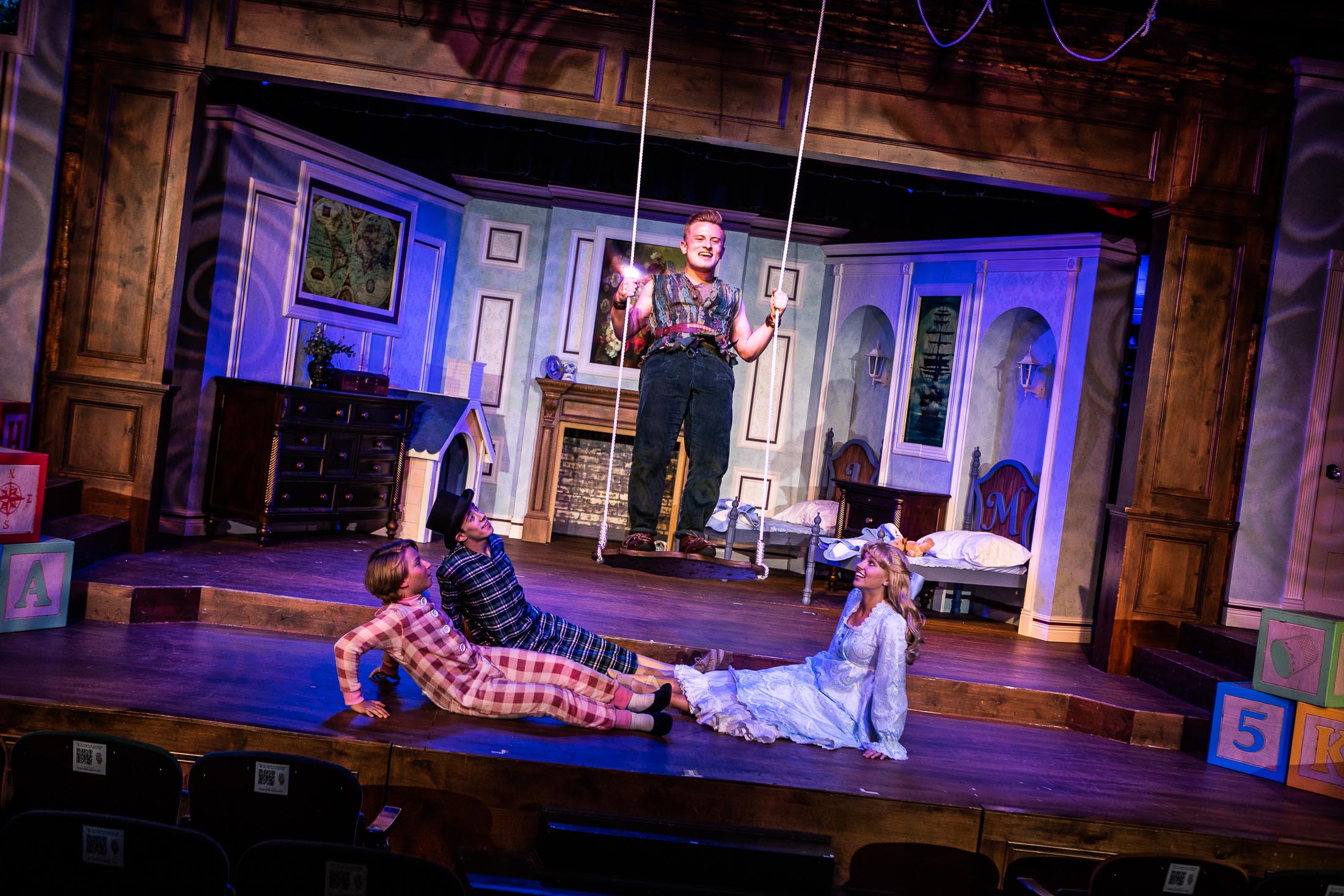 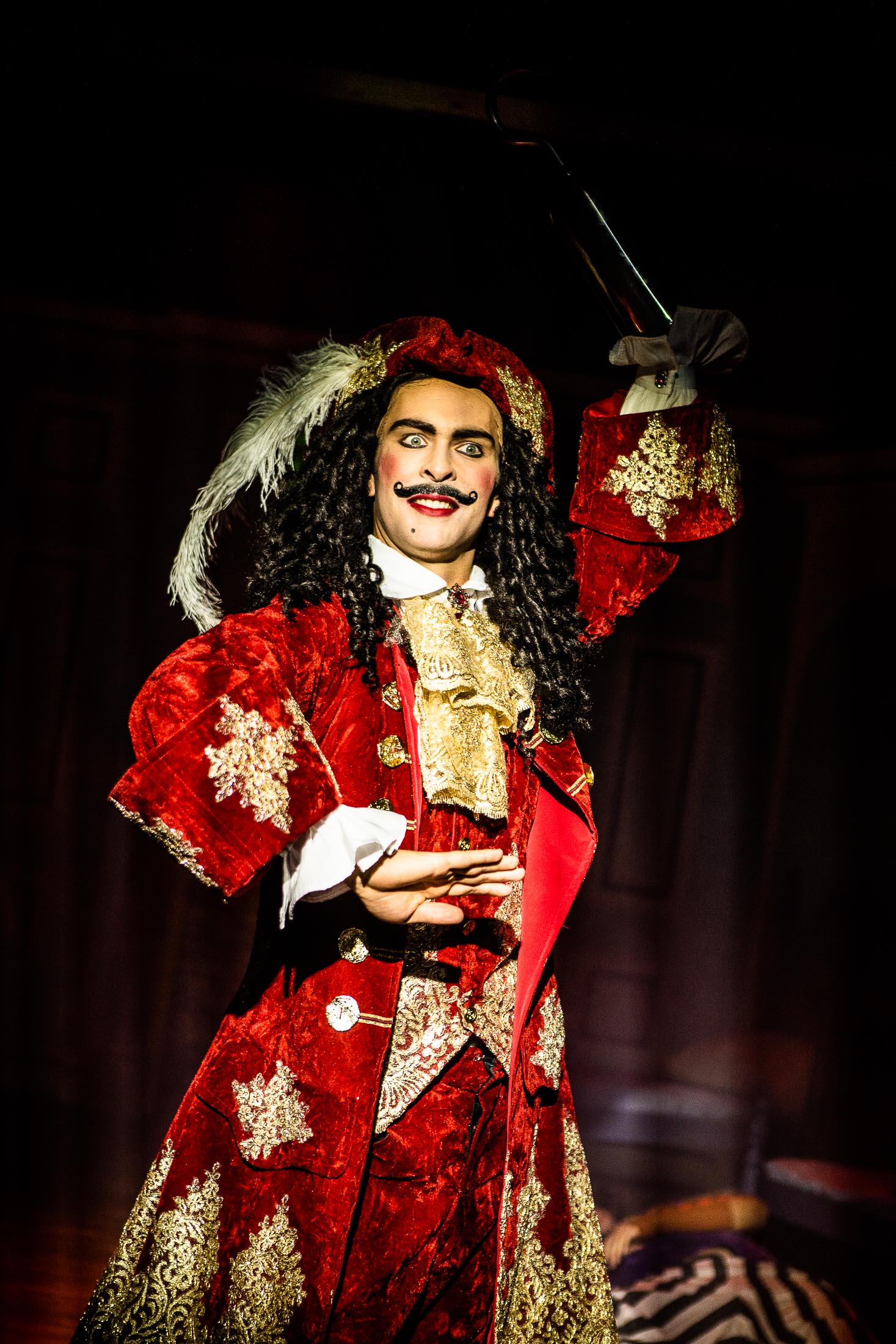 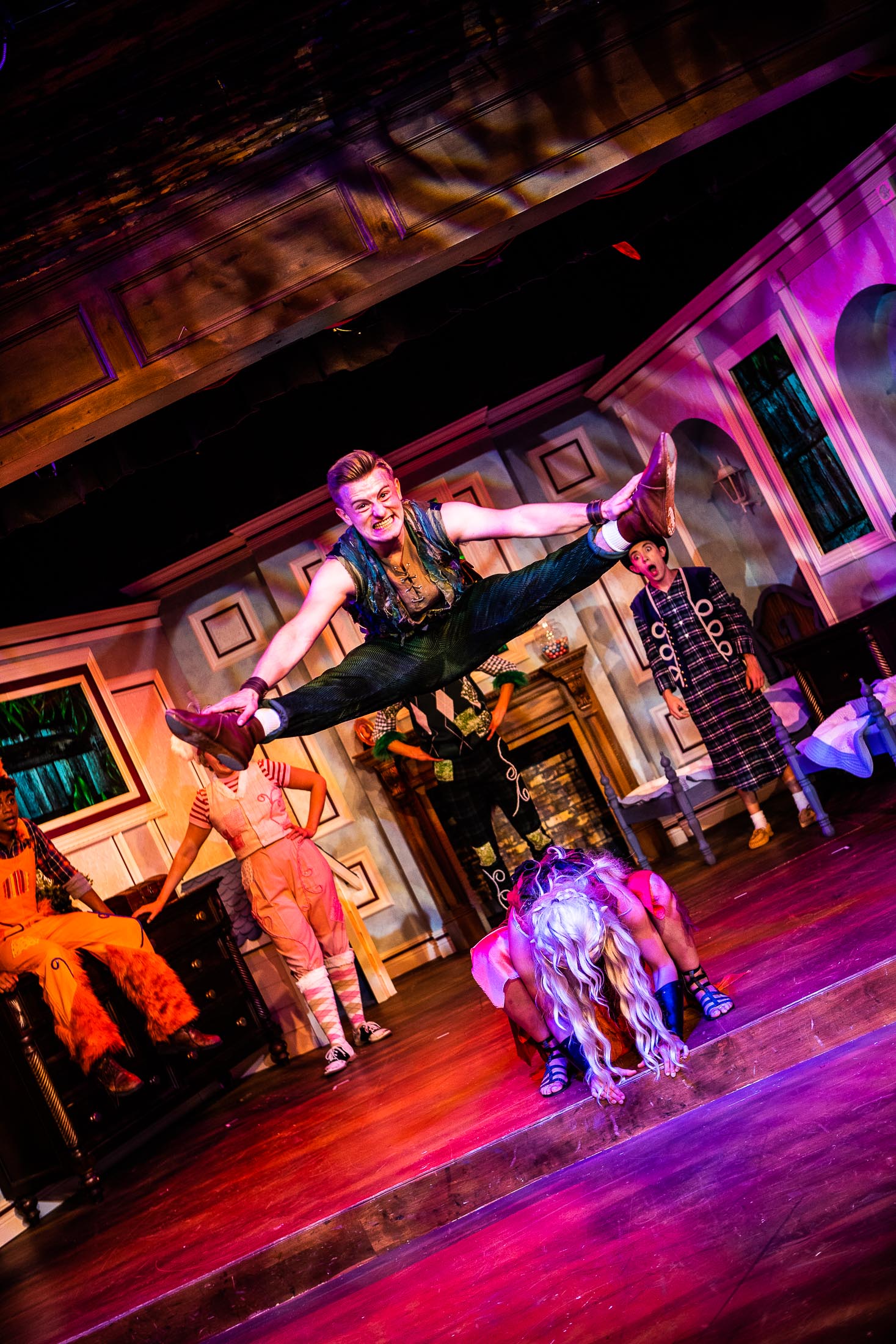 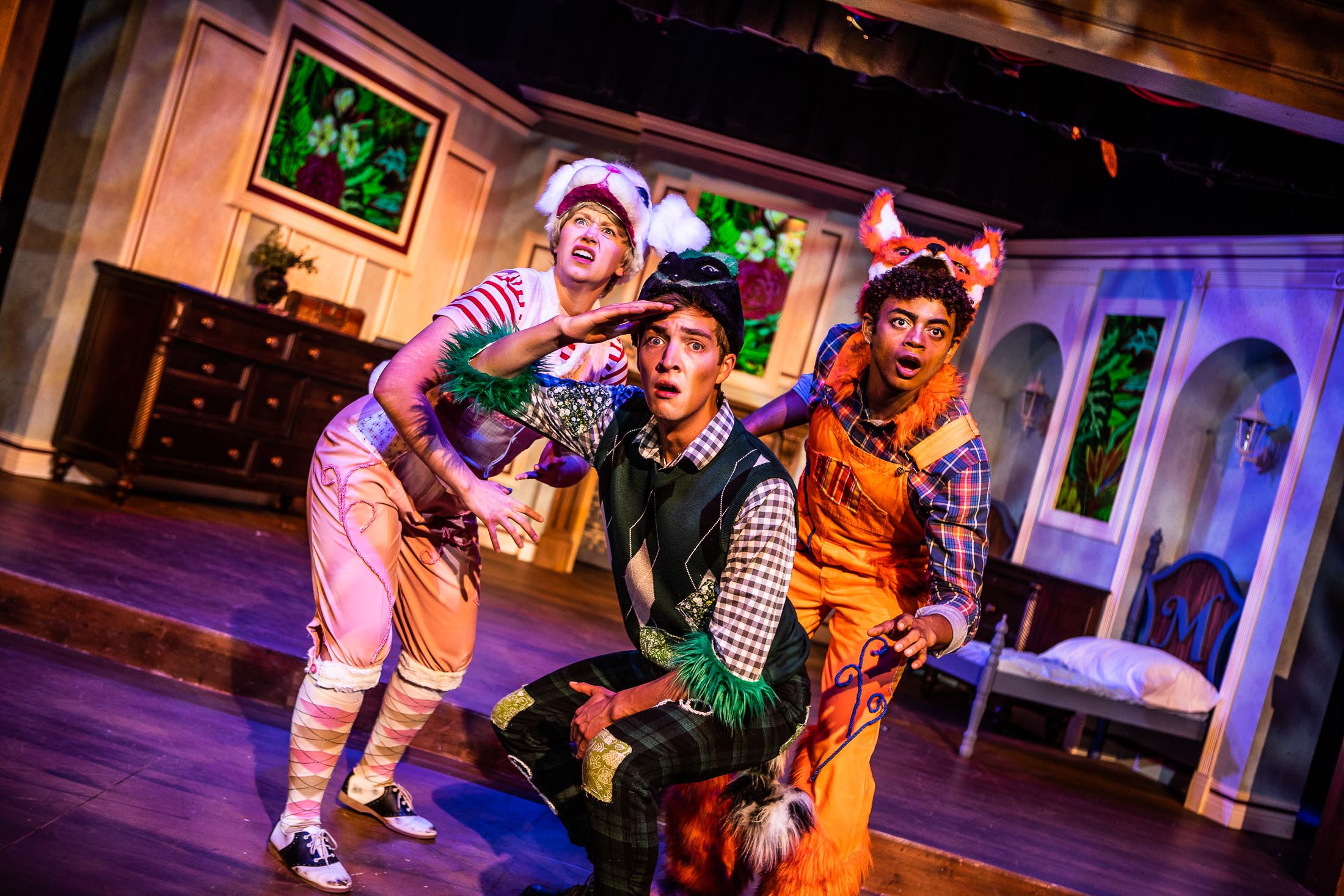 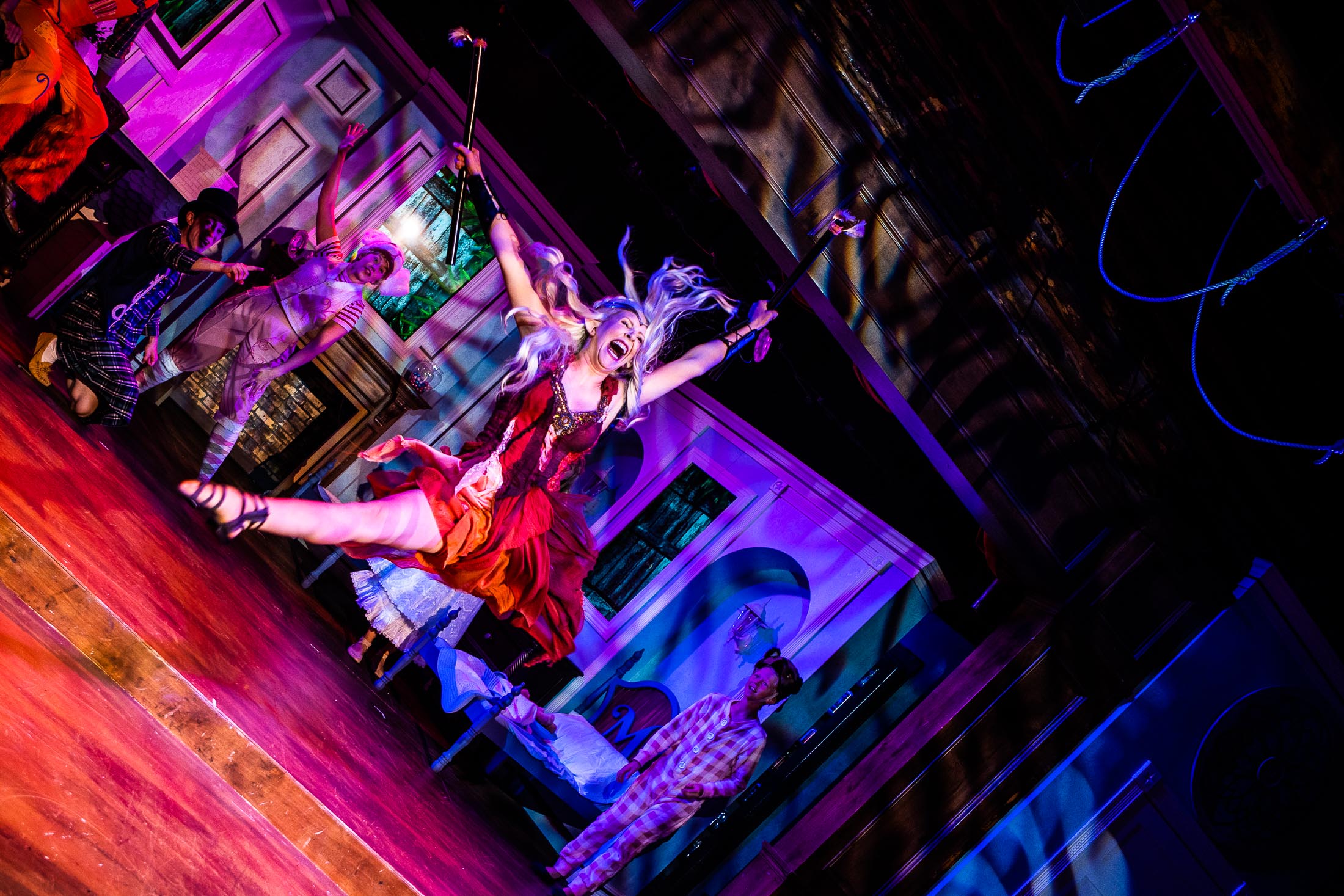 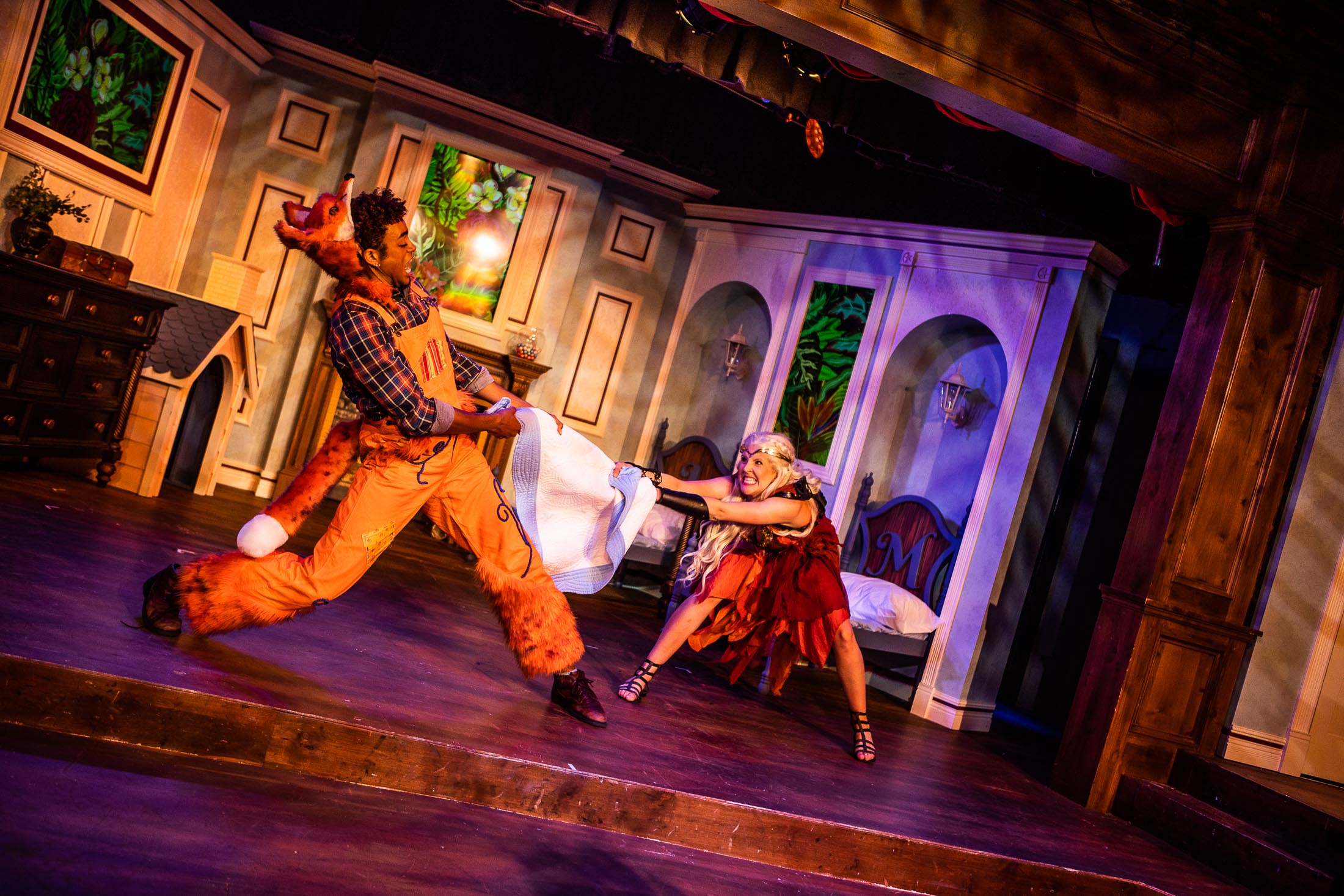 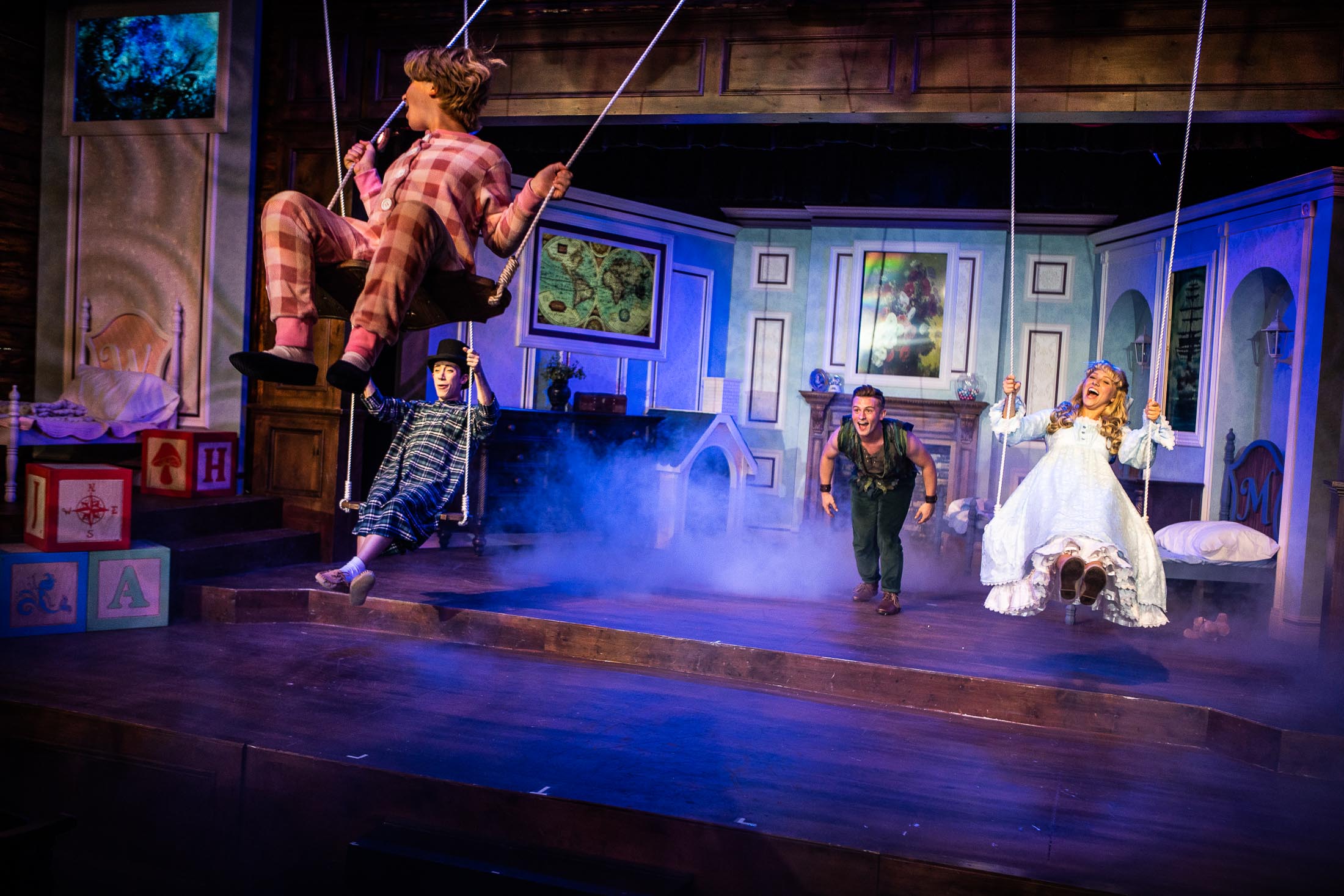 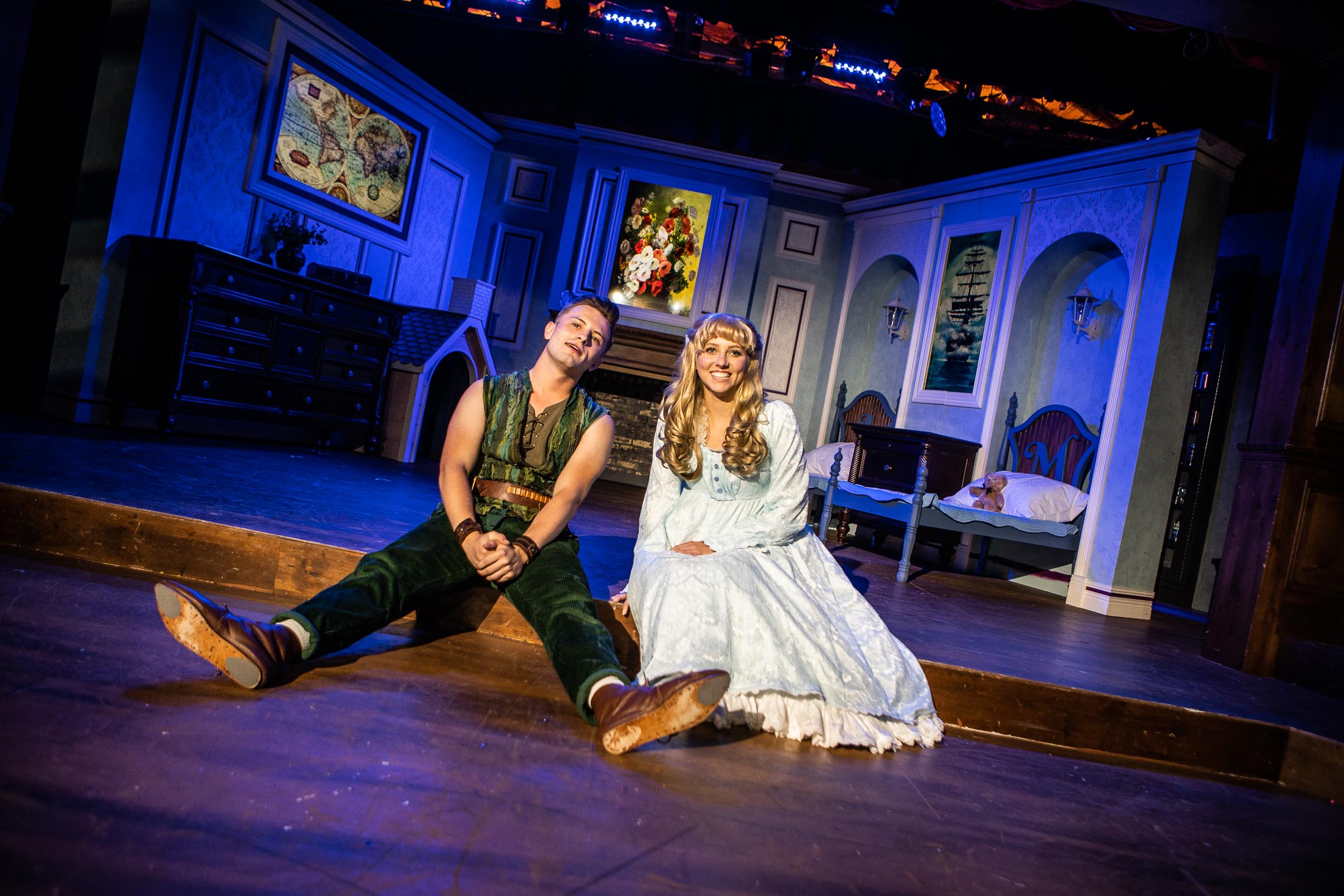 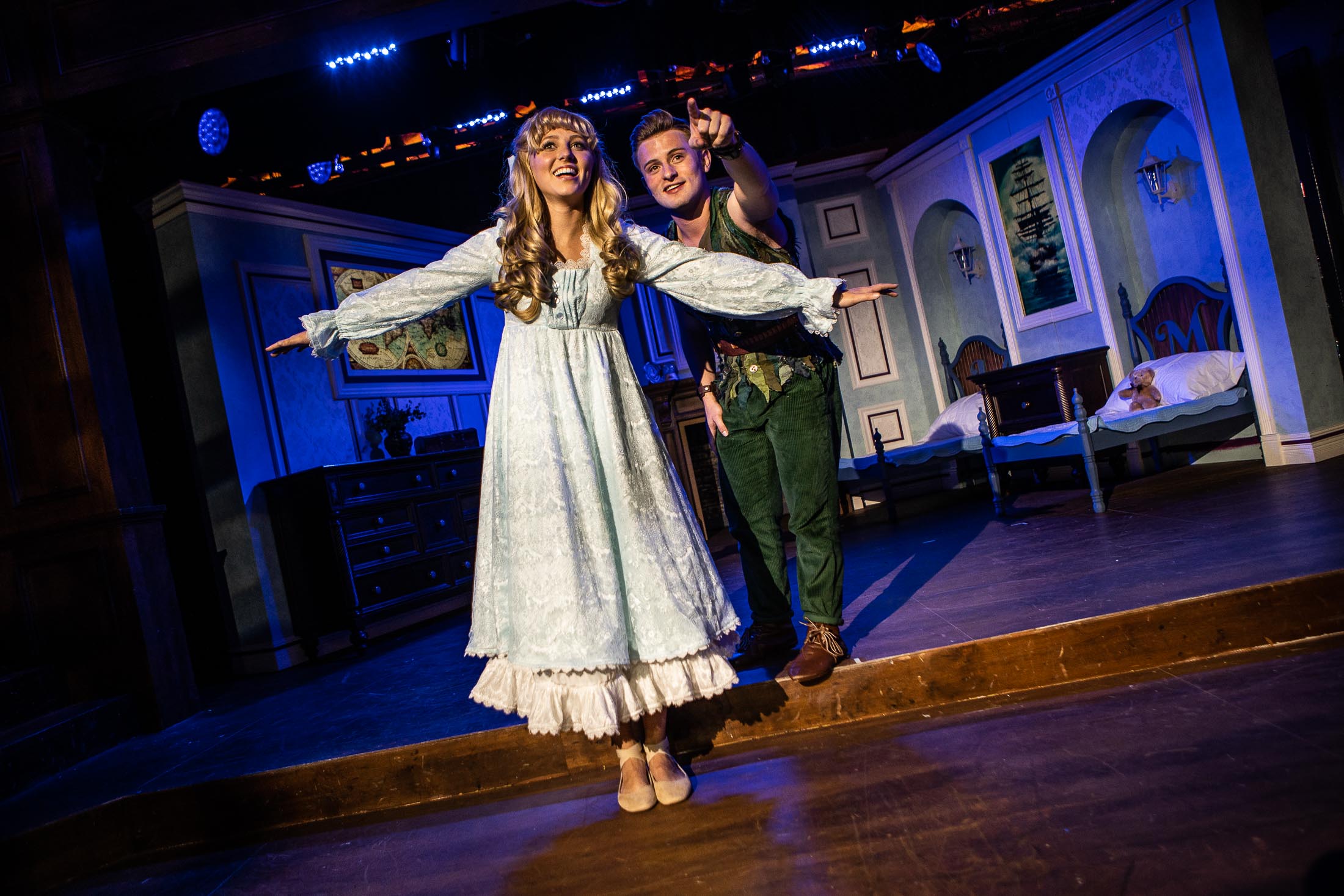 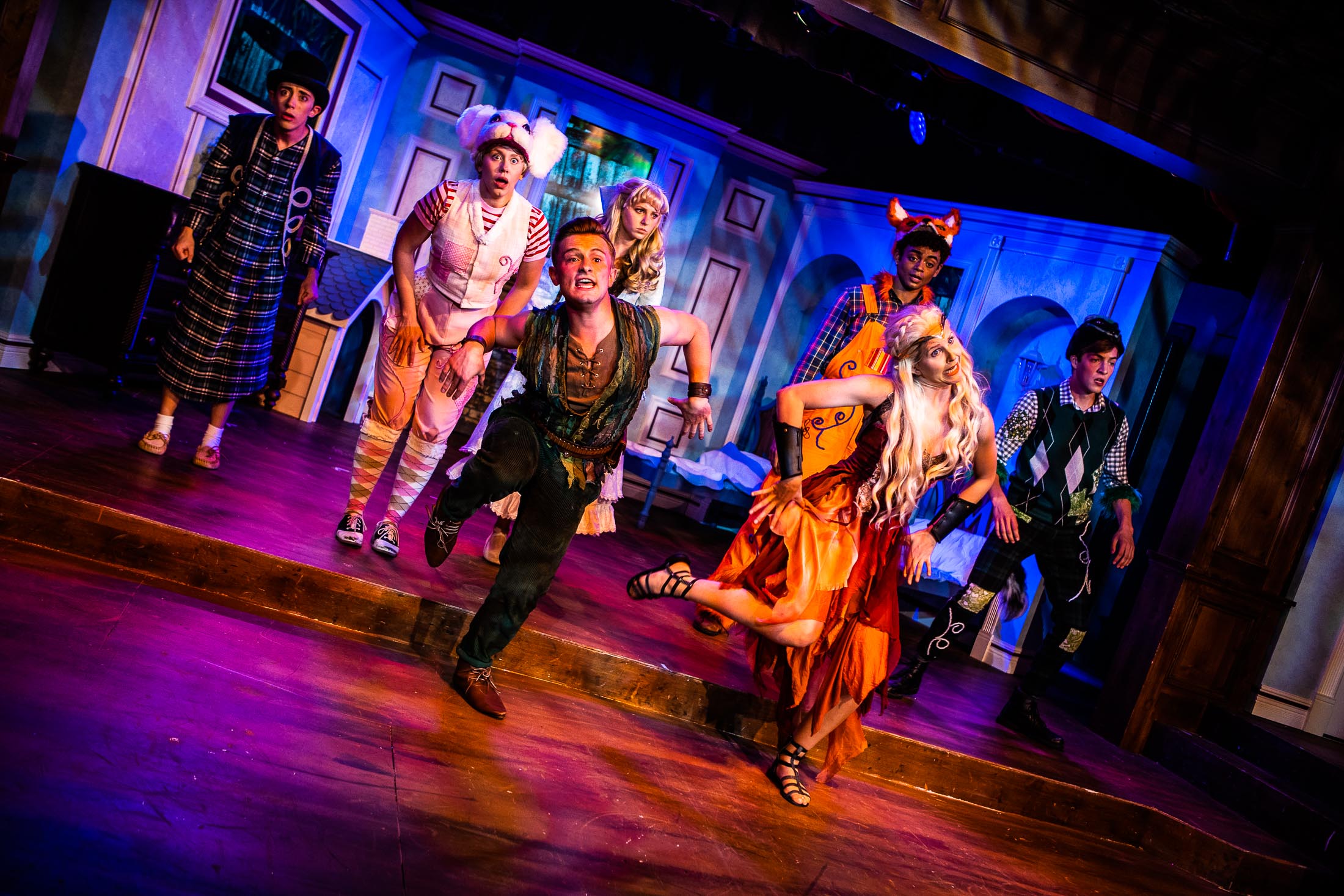 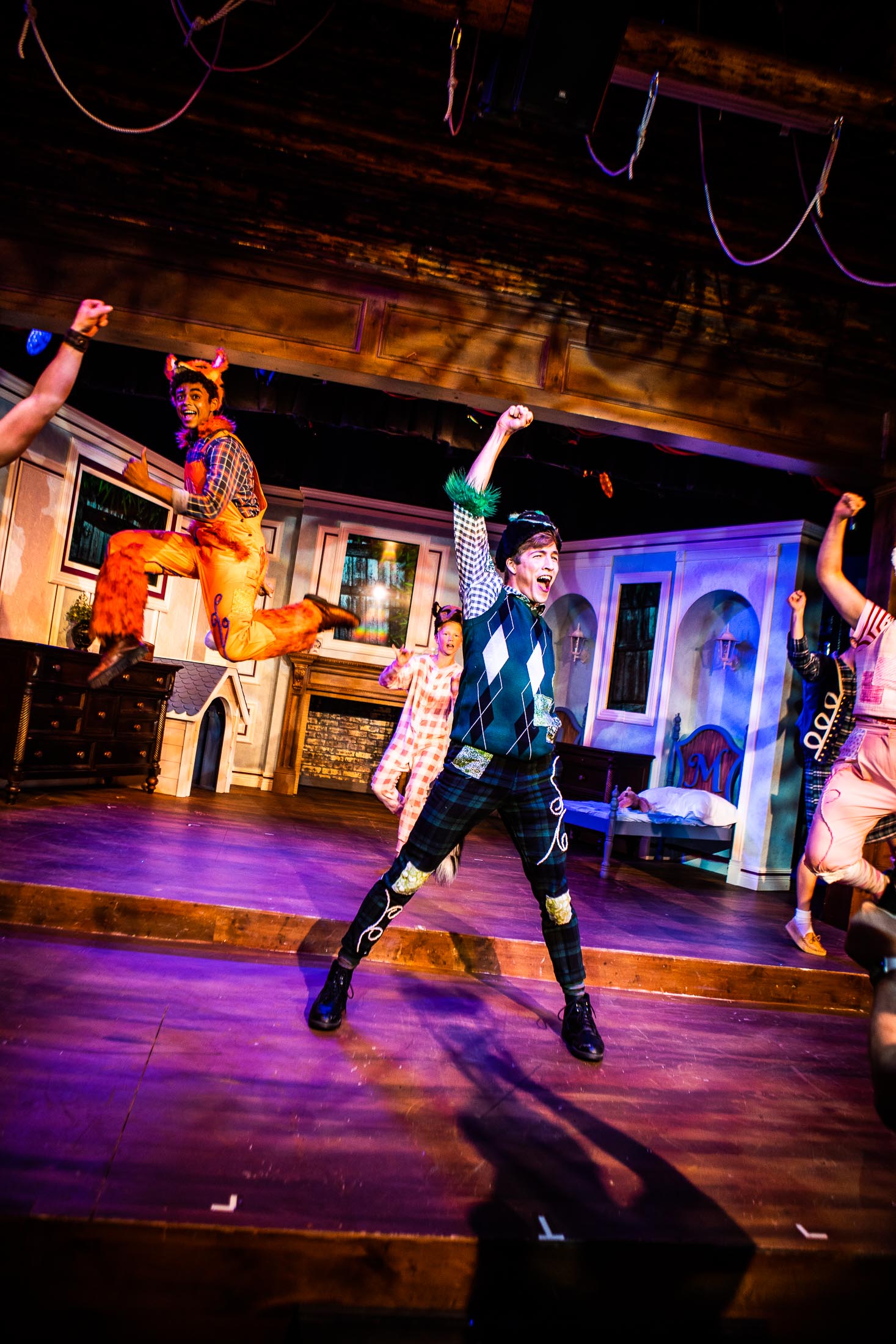 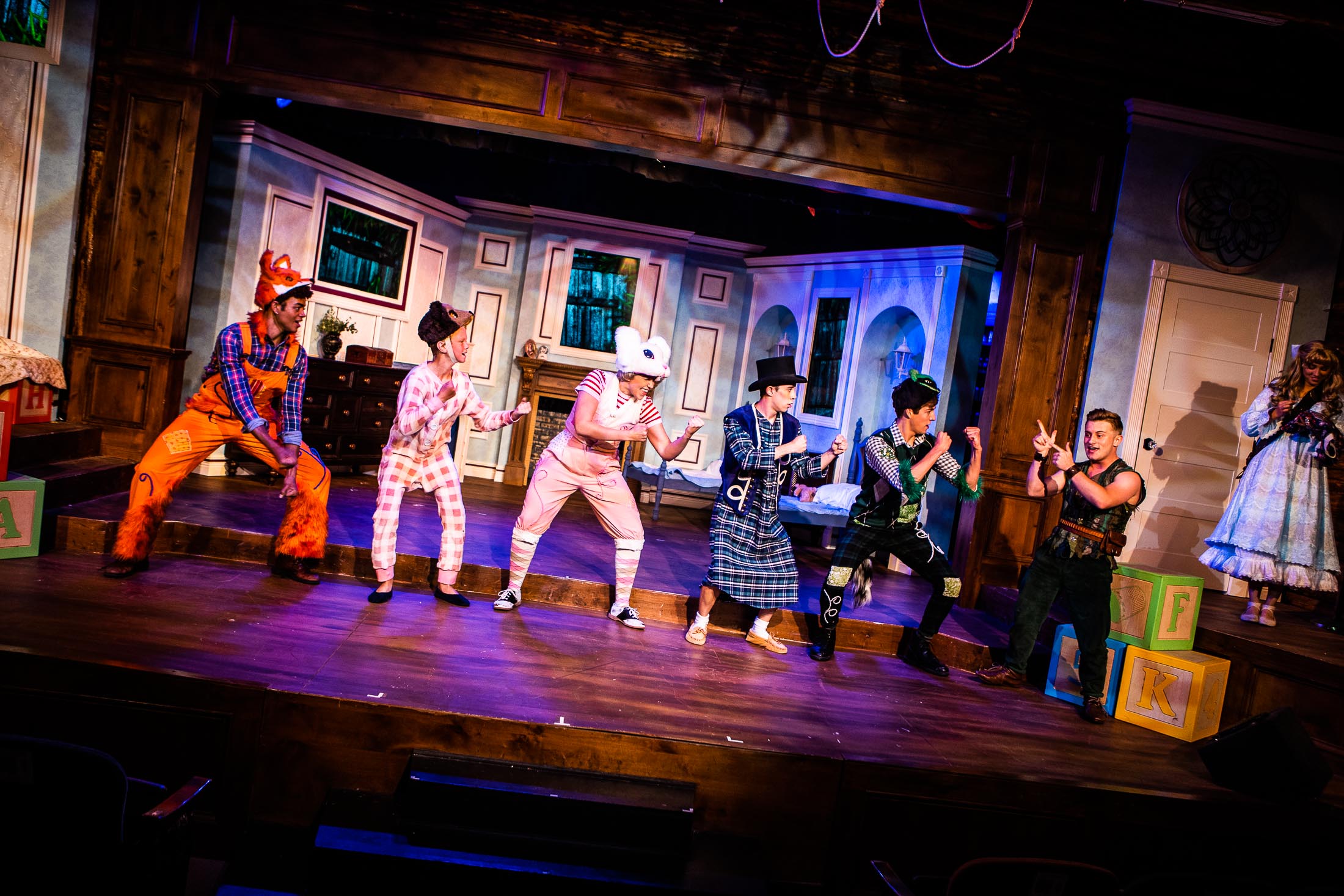 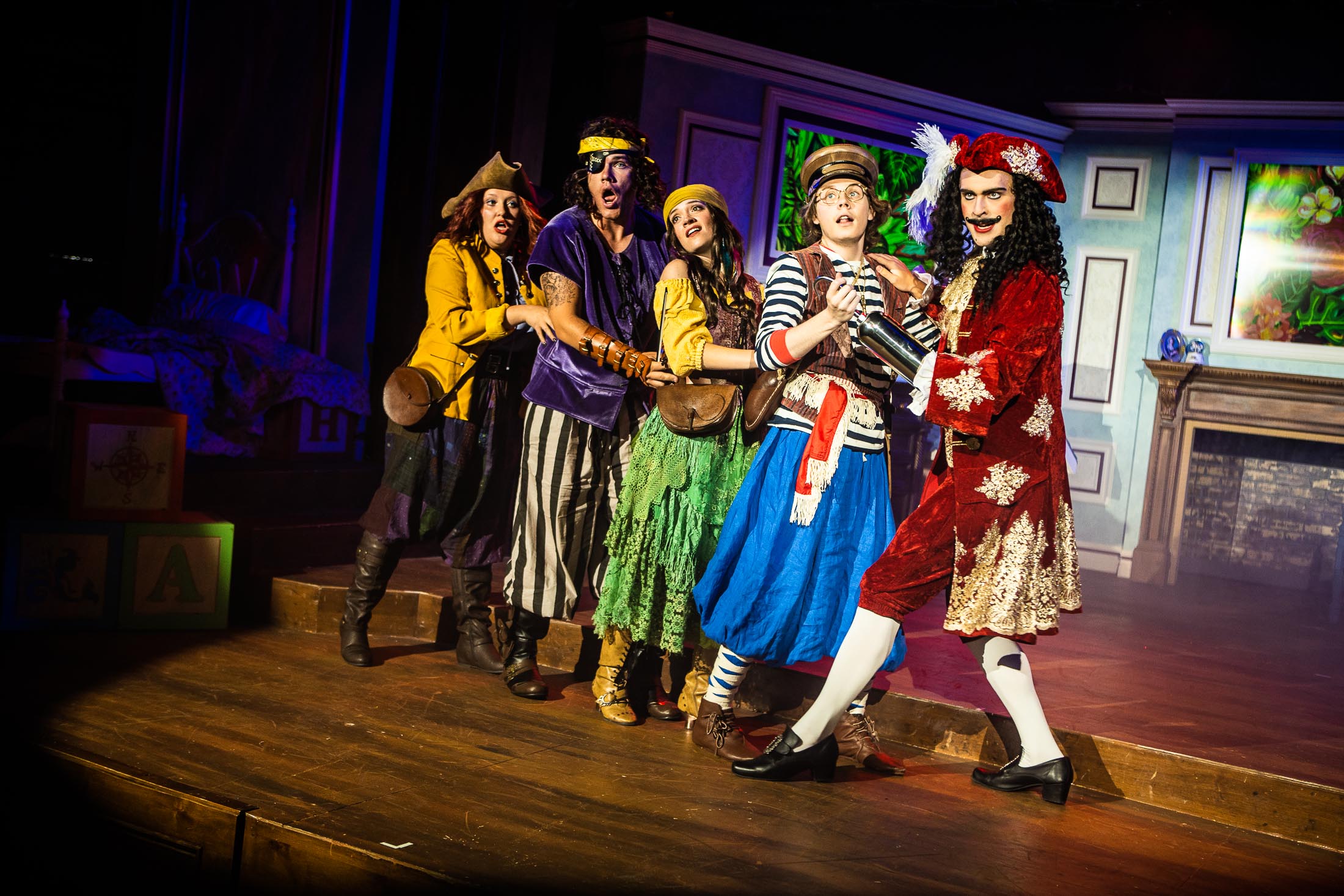 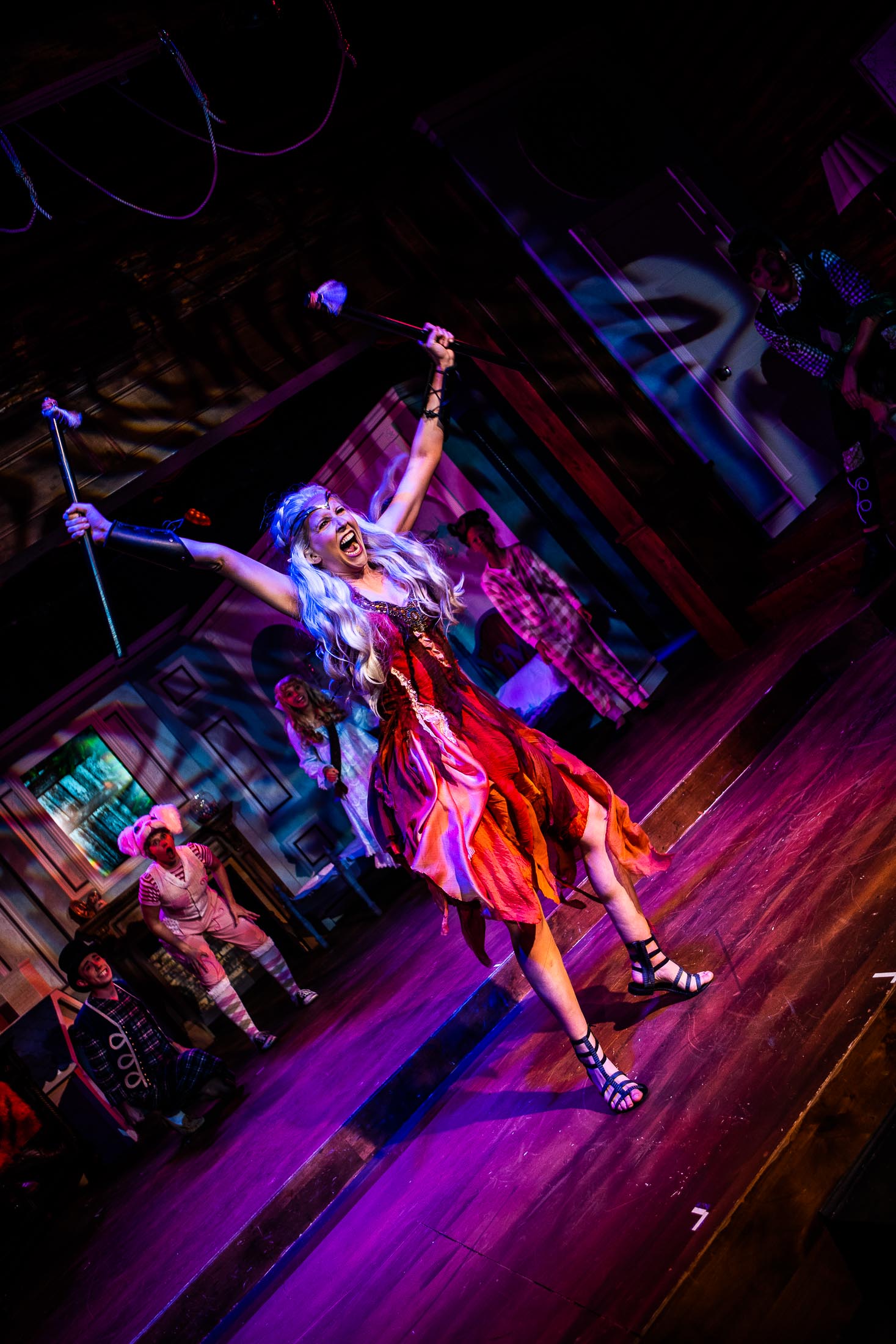 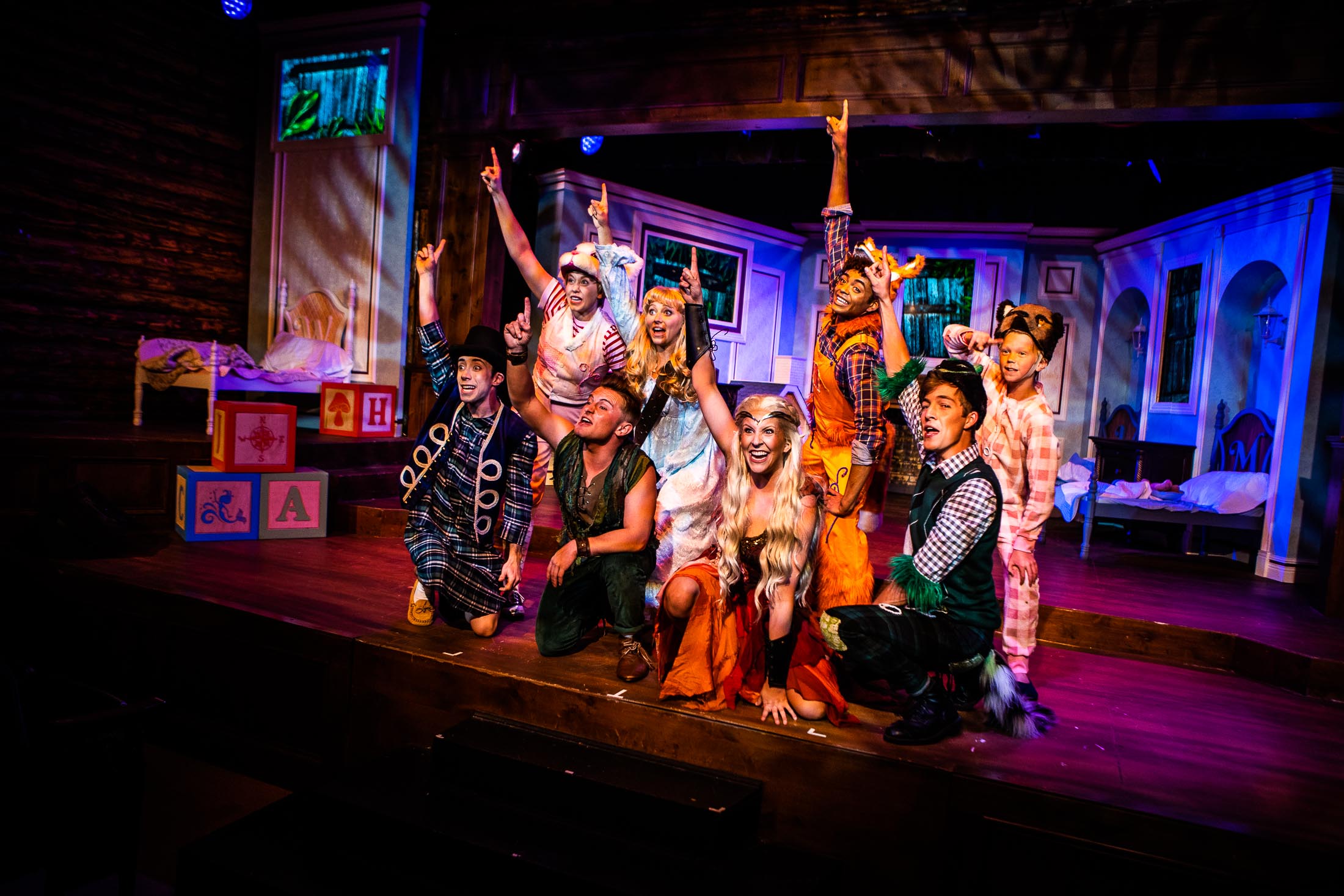 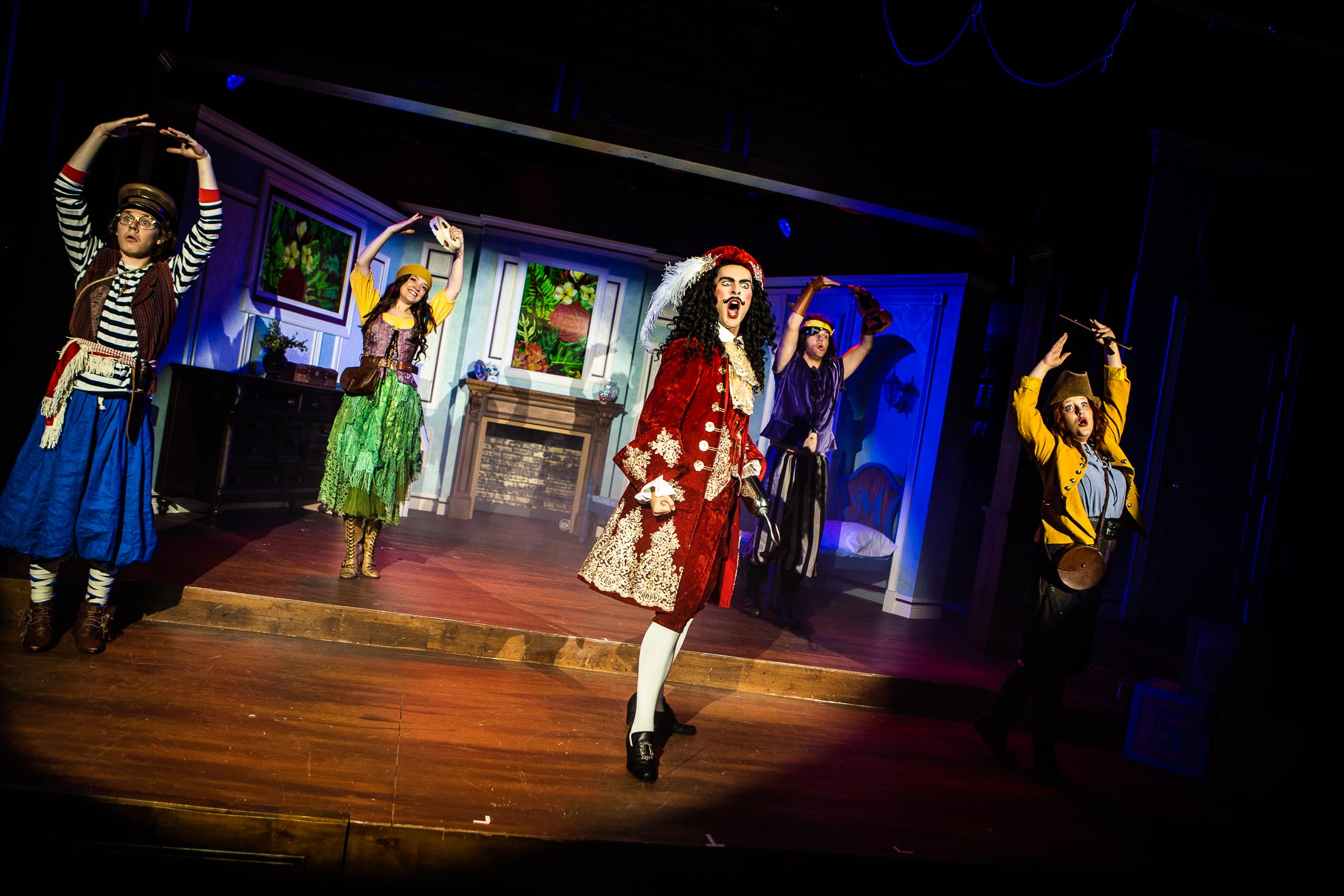 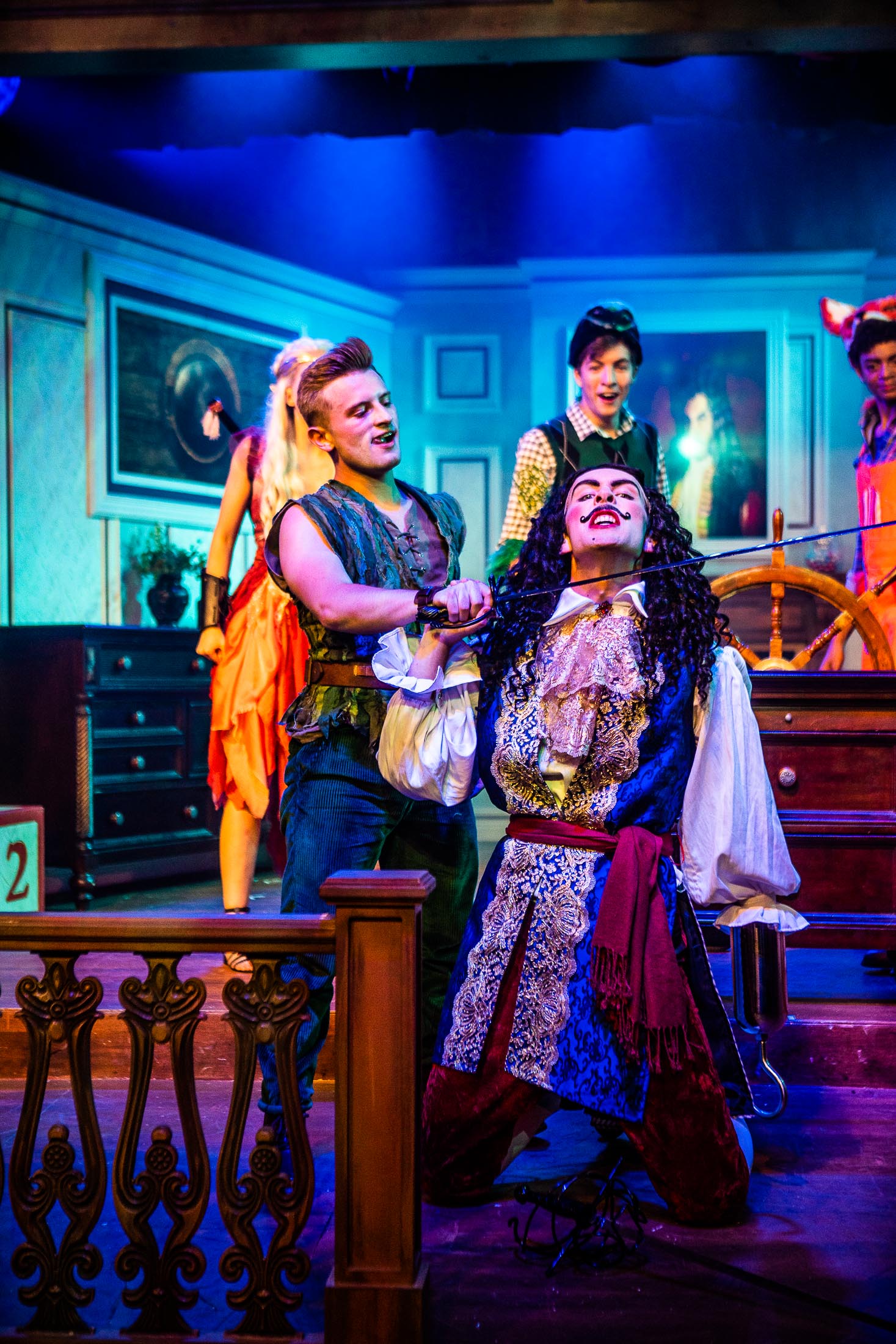 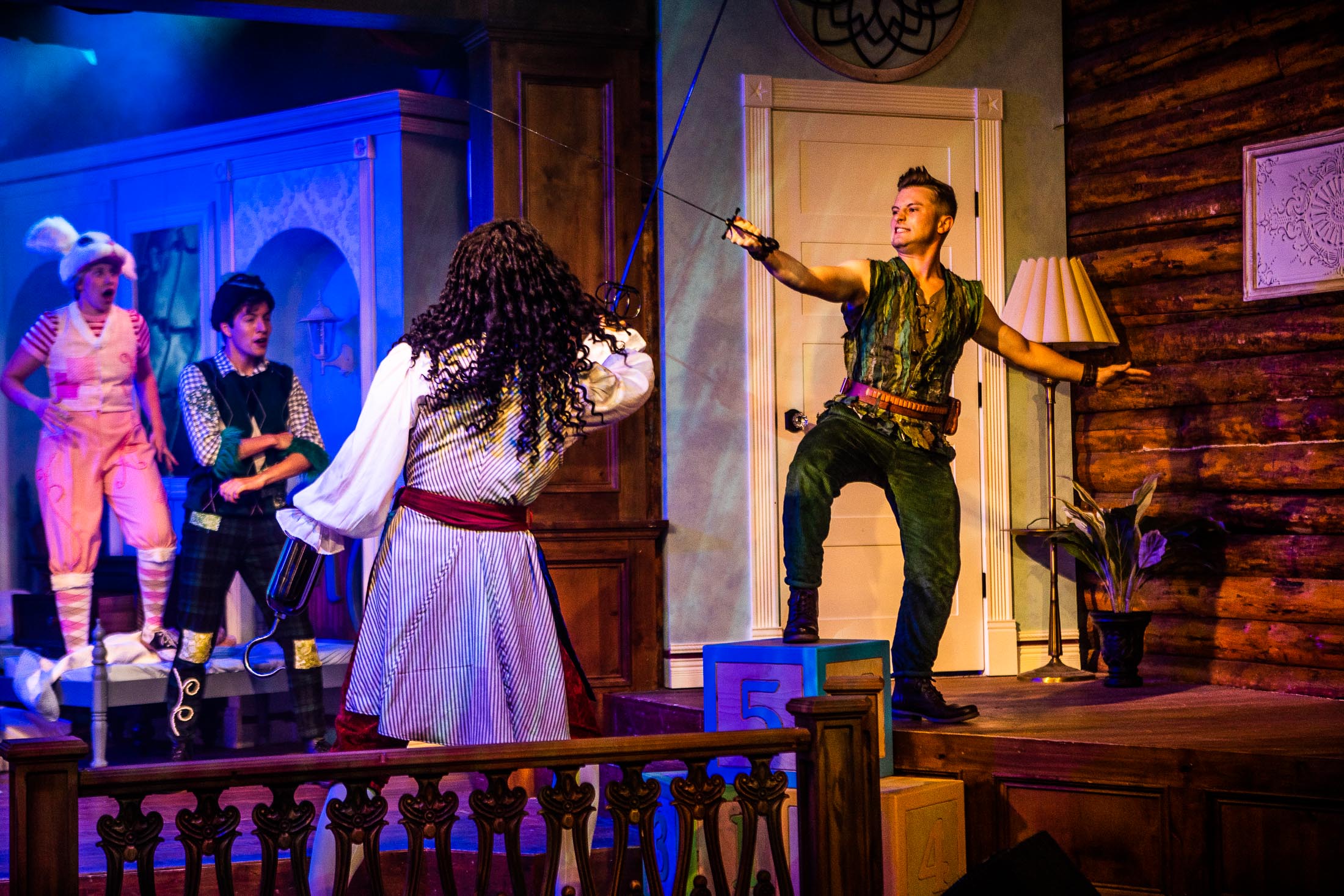 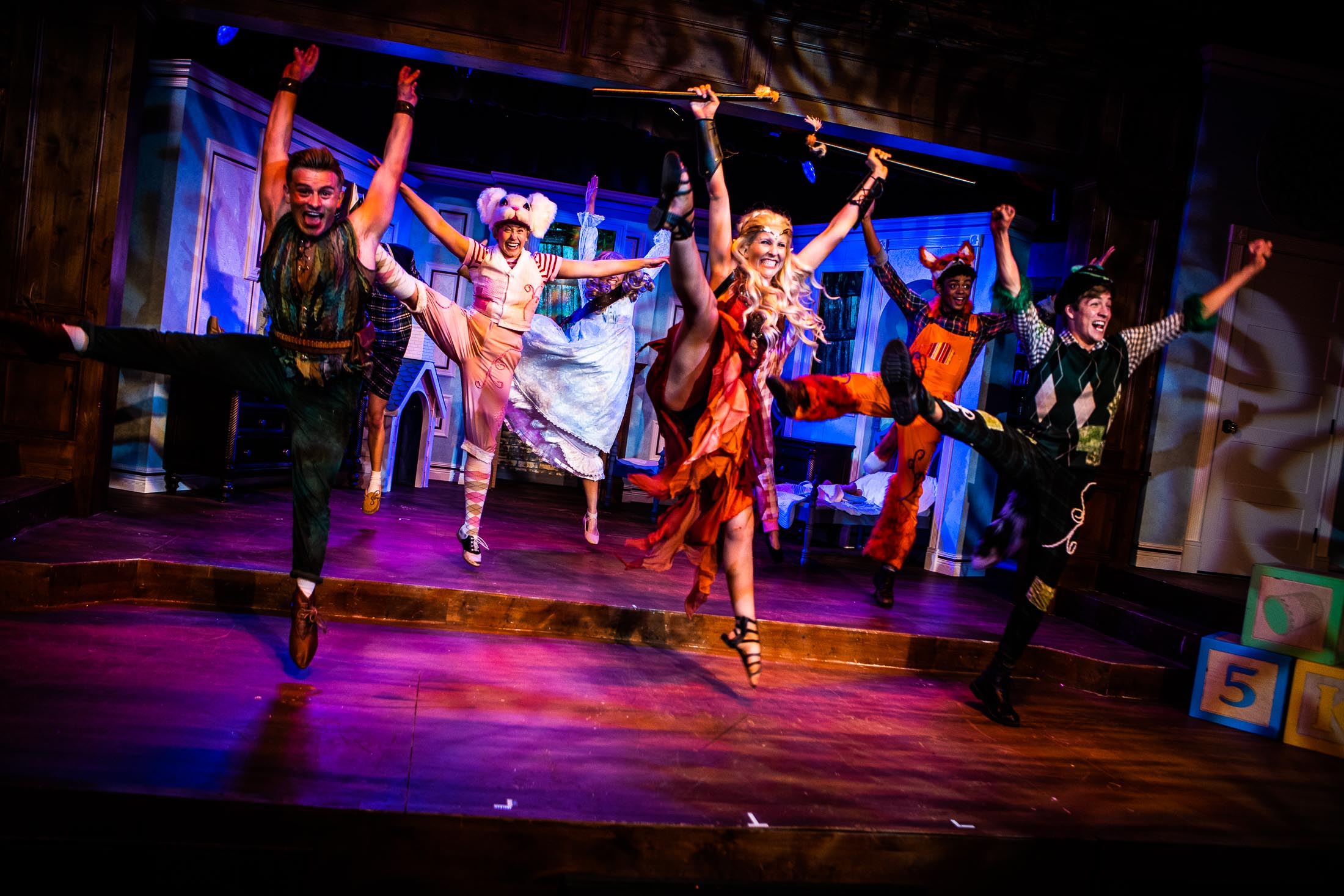 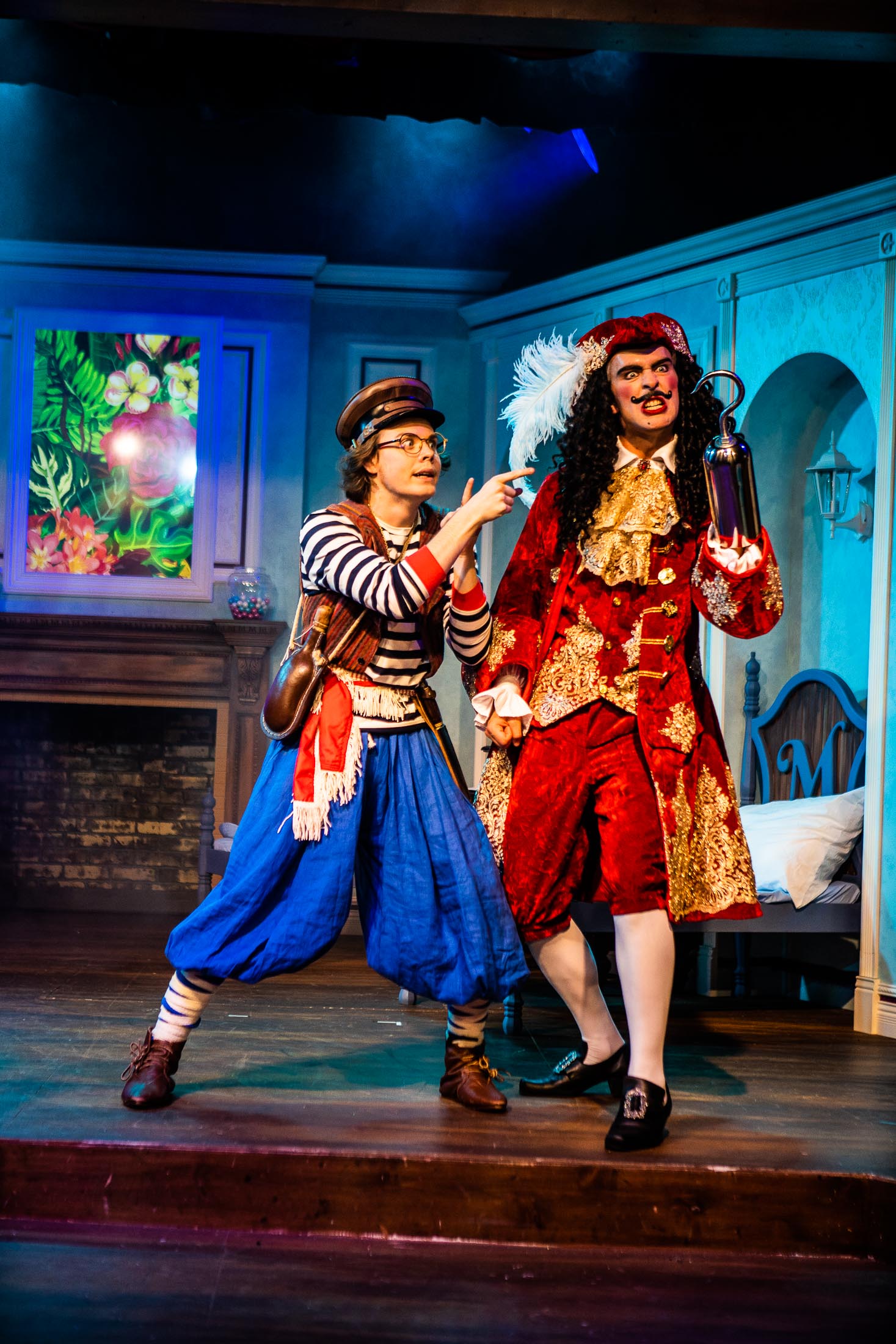 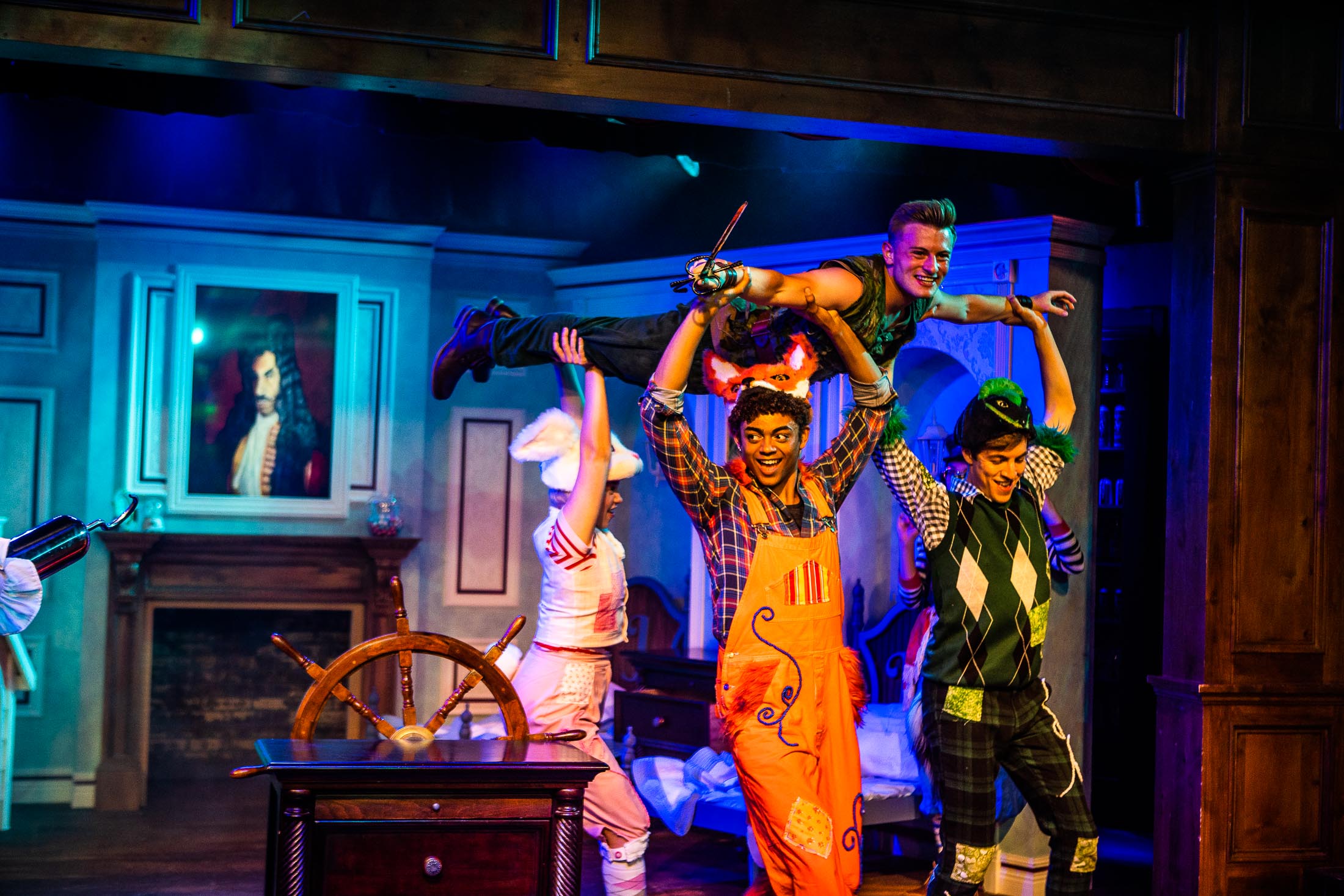 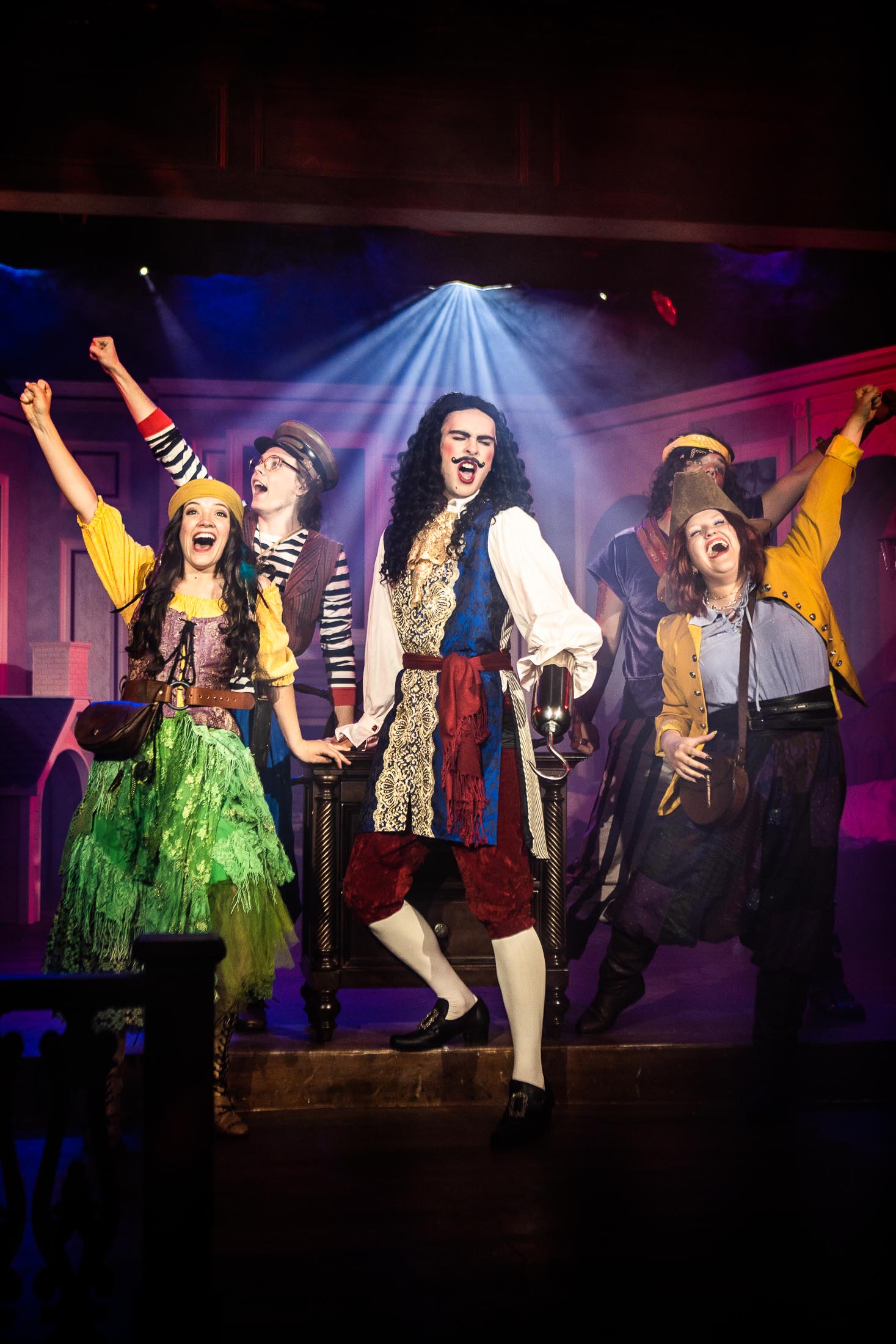 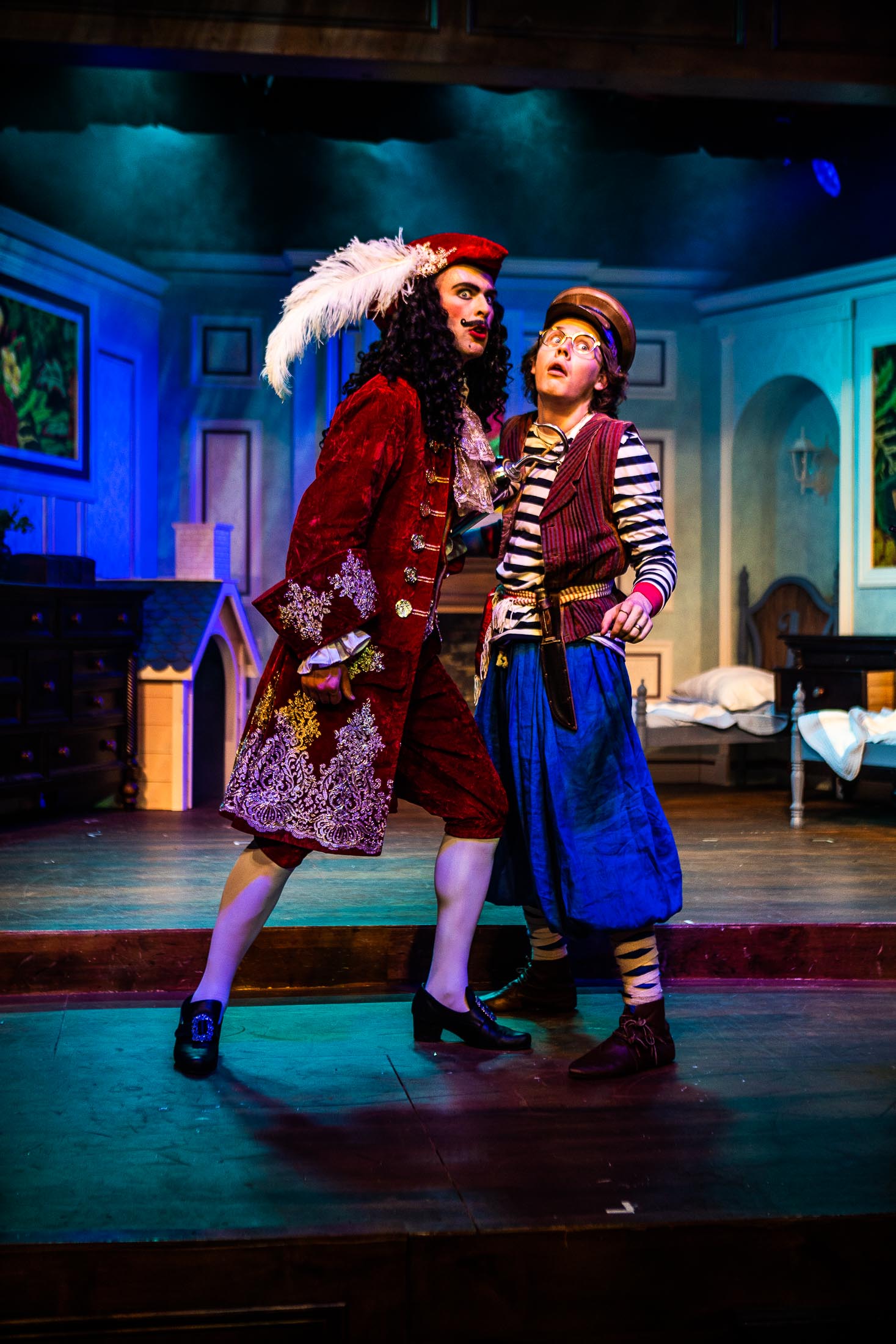 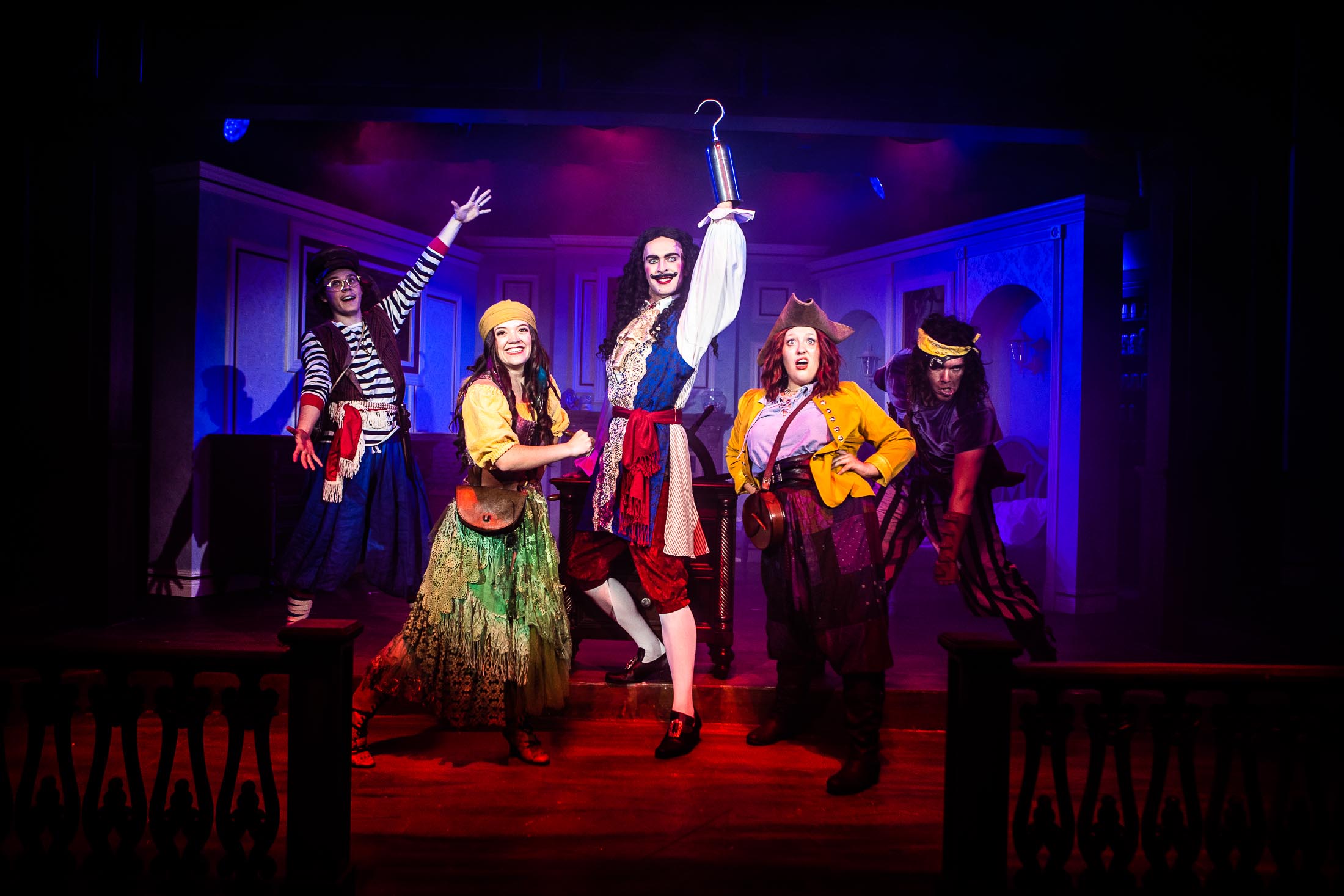 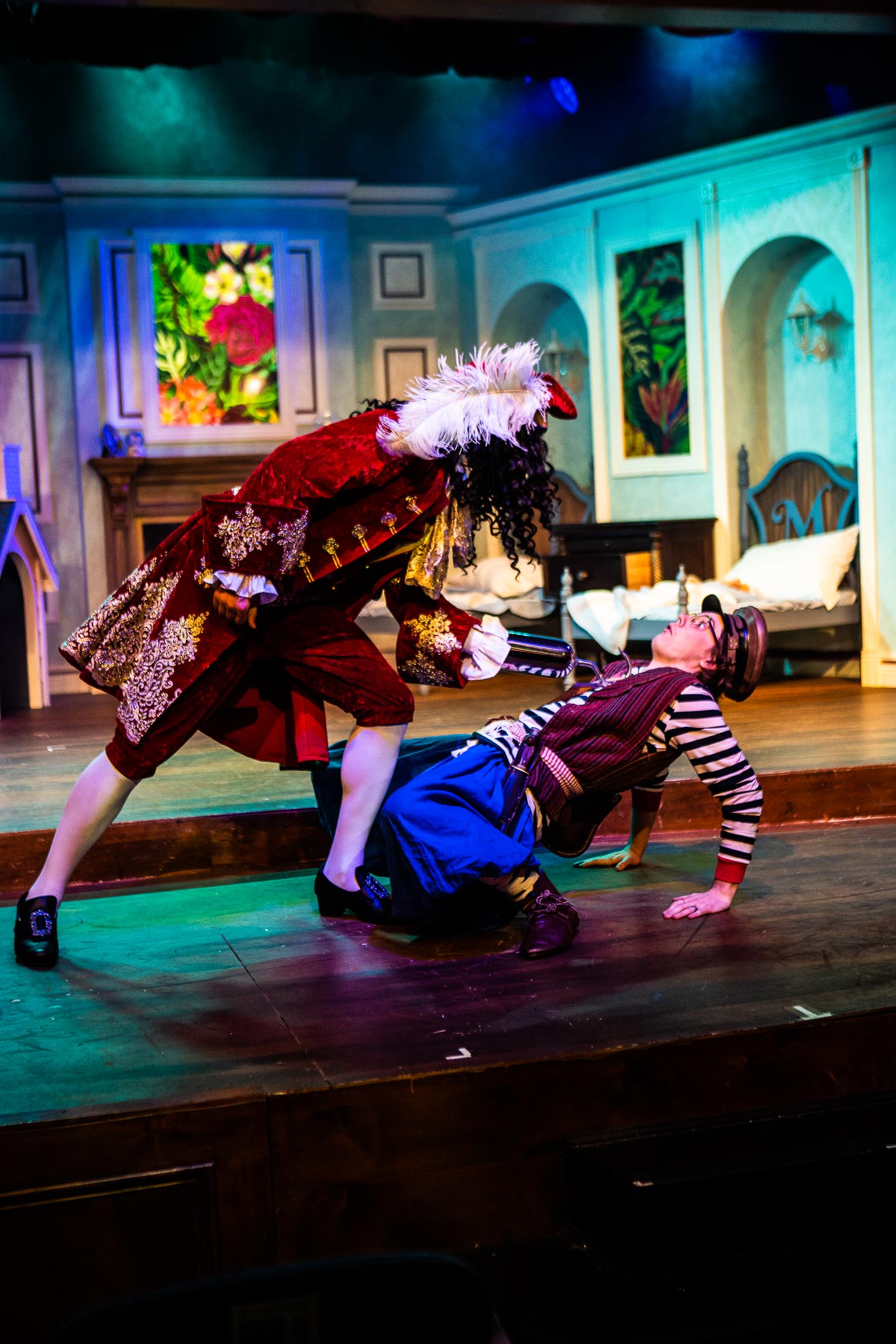 Learn about our other exciting productions: 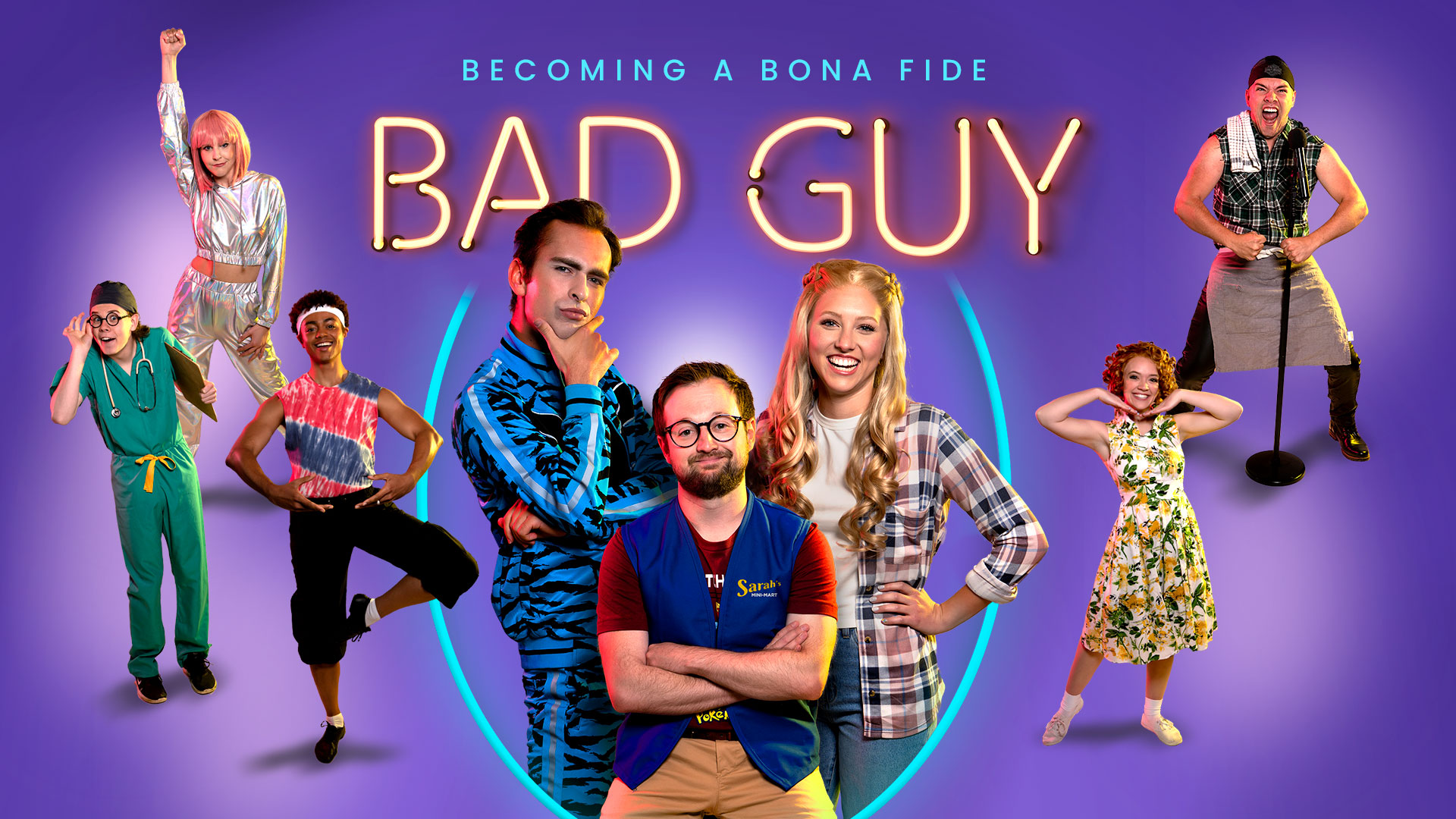